Saving discipline gets you better days a head

According to World Bank Global Funded  Report, , only 30% of people  above 15 years saved to start a business but the number dropped to 34% in 2014. In Global Findex report, it is stated that 14% of the population saved for old age. This is a clear indication that people are adopting the savings culture although most people fail because of the minor mistakes they make while saving.

Save with a plan which is a theme highlighted by Bank of Uganda this year may be an eye opener to those saving and also those planning to start.

When to start investing

According to Tilda Nabanjja, financial literacy master certified trainer, at Be Money Wiser says there is no right time to start saving because every penny can be a saving as long as one decides to do so.

She says people usually procrastinate on when to start saving and end up not saving because there will be a lot of un answered questions that will pop up each time you think and at the end you may end up not saving. 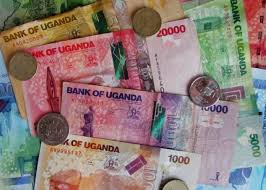 “People should invest upon accumulating sufficient money in this they should make the first phase of investment your savings goal, make a plan to achieve it  and also avoid borrowing in order to start a savings investment,” advises Nabanjja.

She notes that usually people rush to save and forget to have the basic knowledge that can enable them save successfully without having to lose anything.

“Individuals need to know that saving is not just a matter of putting money aside but it comes with the way you will live your life after those savings have been put aside,” she advises.

Tendency of saving more than what they can handle

Sarah Enotu, a financial adviser says saving money should not come with difficulty rather it should be one of those things you do and still remain living a comfortable life.

“There is no need to save if you know that after the savings have been removed you may be forced to borrow some money in order to keep going until you can earn more money and repeat the process,” says Enotu. 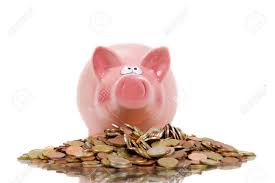 You can start using an available and accesible saving item. image of a piggy bank. Net photo

She notes that people who live such lives live in the guise of saving because they end up using up the little they have saved to pay up the debts that they will have accumulated.

She advises those who are saving or even planning to save to start with the little they can so that they do not have to go on borrowing later on after they have put their savings aside.

Invest in the saving

“Most people usually put their money and leave it in the account not knowing that saving is not about leaving the money dormant in the account but making use of it so that it can accumulate,” says Bosco Lotte Bogere, a procurement officer.

He says while doing investing your savings, you need to have financial discipline of knowing that that money is meant to be saved so all the profits that come from it should be put back into the account without any compromise. 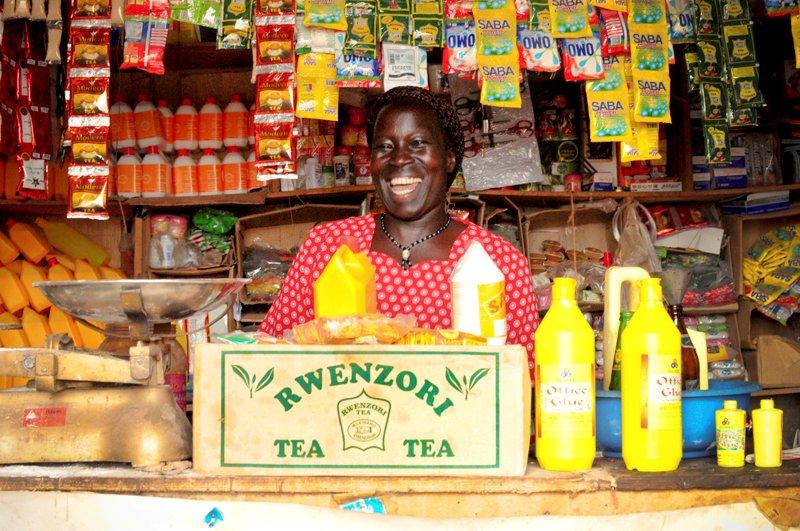 From a business one can get more than they will have when the money is kept in a safe place. Net photo

“The best way to invest this money is putting it in a money lending business because with that you will hardly touch the money but just wait to earn from it,” says Bogere.

Not paying themselves before saving

He says some people think that savings have to be taken off before you can spend the money but that is completely wrong because savings are meant to be what remains after you have taken off your monthly expenses.

Although he says one should not spend everything completely but rather reduce the expenses so that there is more left to save.

Nabanjja says savings should be used for what they are meant for regardless of how pressing a need you have otherwise there will be nothing achieved at the end of any saving.

“Most people divert their funds because they started saving without a plan which is a grave mistake that will not lead to any development since obligations that are not planned for are being fulfilled leaving a big gap in what was really supposed to be done,” says Nabanjja.

She notes that people need to save consistently stick to their plans other than letting the aspects that deviate them take the lead in their lives.

The savings should contribute to the long term plans

Faisal Kabanda, manager at Proper Skills management says people should take part in the company’s savings plan because this will prepare you for your retirement and the money is deducted from the earnings which makes it easier.

“The best thing about this money is that it keeps multiplying without you even doing a thing which makes it the best way to save. It may hurt at the start but with time you will look at your pay check and not even notice that there is money being deducted,” says Kabanda.