By Kusiima Treasure Peter on December 9, 2020 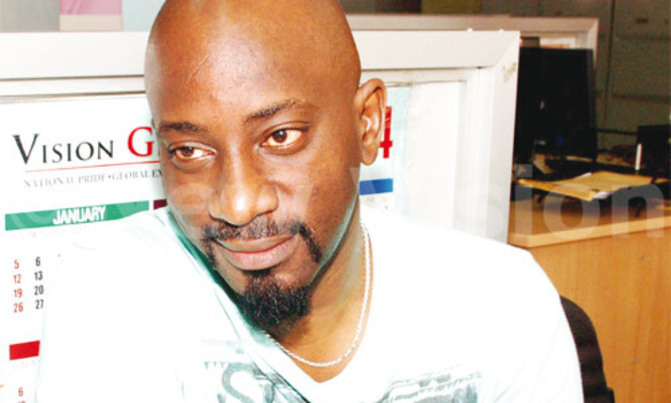 Gaetano Kaggwa and musician Hillary Kiyaga popularly known as Dr Hilderman were among several people arrested on Saturday night by the Kampala Capital City Authority (KCCA) who conducted a joint operation with the Uganda Police Force on bars that were operating past curfew time.

The operation conducted in Nakulabye, Bugolobi, and Kitintale saw several patrons arrested and the bars sealed off with KCCA seals.

Most of the bars were treating the revelers to silent discos and it was hard to notice that there were revelers inside.

Peter Ssetende a KCCA official noted that they had sensitized some of the revelers and let them go.

He however noted that some elements in the security agencies were frustrating their efforts to rein in errant bar owners and often times tipped them about pending operations.

“We request the Inspector General of Police to warn his officers against interfering with our operations,” Ssetende noted.

He also noted that bars were some of the fertile grounds for the spread of the deadly COVID-19 virus.

Kampala Metropolitan Police spokesperson Patrick Onyango however denied claims of the Police shielding bar owners, noting that they had worked well with KCCA in carrying out operations against errant bars.

In March, President Yoweri Museveni among other measures to curb the spread of COVID-19 ordered the closure of all bars.

Several other measures have since been lifted with the exception of bars, however, several bars in different parts of Kampala and the country continue operating.