Emmerson Mnangagwa, a former spy chief installed after Robert Mugabe‘s removal in a coup in November, won Zimbabwe’s presidential election after a poll marred by the deaths of six people in an army crackdown on opposition protests. 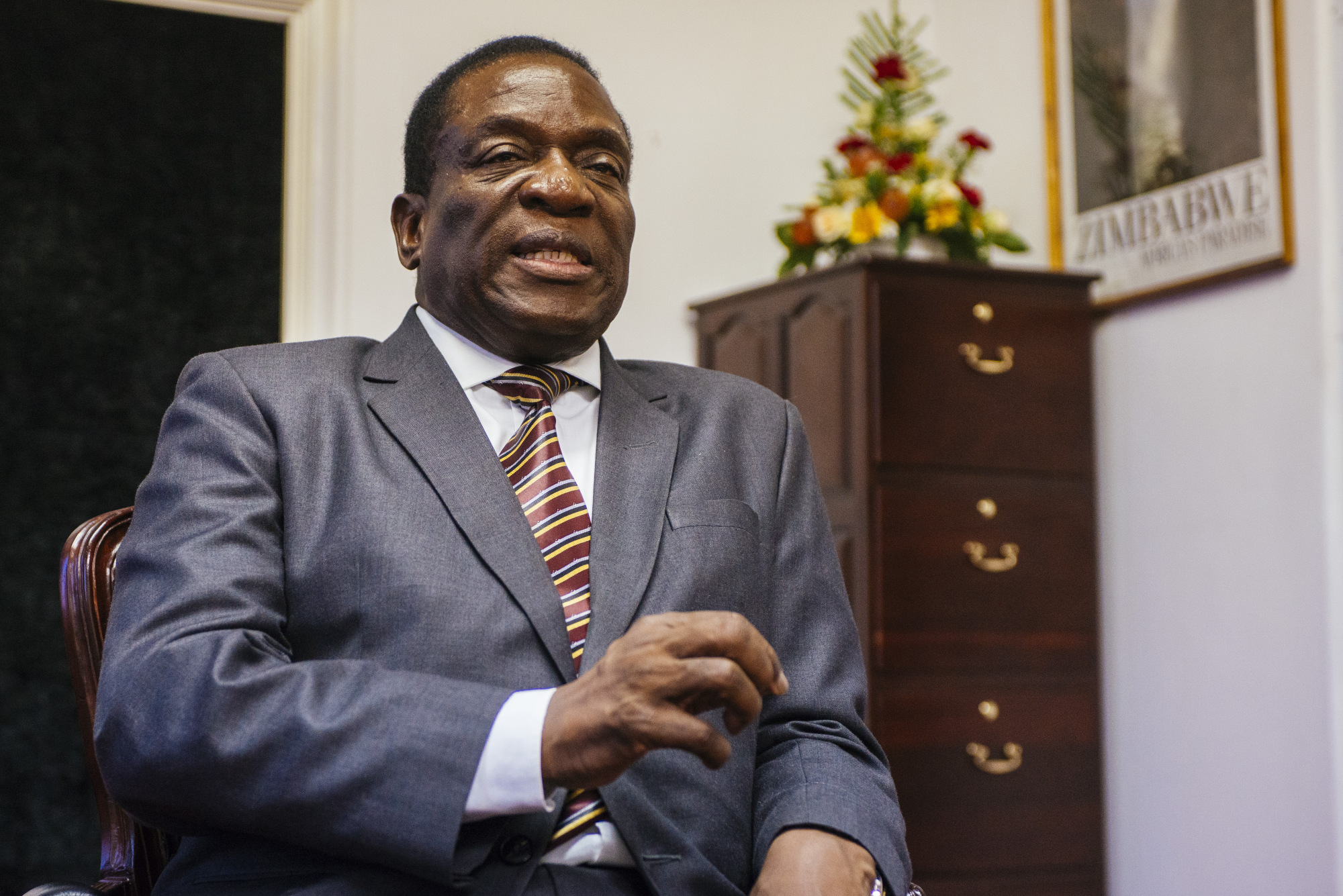 ZEC announced that Mnangagwa had secured 2.46 million votes against 2.15 million for Chamisa Earlier in the week, soldiers beat and shot at opposition protesters after Movement for Democratic Change (MDC) leader  Chamisa claimed he had won the “popular vote” and accused Zanu-PF, the ruling party, of fraud.

Police raided MDC offices and detained 18 people while a search warrant suggested  Chamisa and others were suspected of the crimes of ”possession of dangerous weapons” and “public violence”;  Mnangagwa has publicly accused his opponent of inciting violence.