Harry Kane has become a Dad for a second-time as his partner Kate Goodland gave birth to a baby girl.

The England and Tottenham captain revealed the news just days before the new Premier League season starts, announcing the arrival of his second daughter Vivienne Jane.

Kane took to Twitter and posted a photo of himself and wife Kate holding their latest addition to the family.

The couple had their first baby in January last year

The 25-year-old striker captioned the photo with: “Our beautiful addition to the family! Vivienne Jane Kane. So proud of Kate Goodland for having the most amazing water birth with no pain relief at all.”

Kate had not travelled to Russia for the World Cup due to her pregnancy, and there were fears among fans at one point the Three Lions star would have to return home in case she entered labour.

However, the pair were reunited following England’s brilliant run at the World Cup. The couple welcomed their first daughter into the world in January last year, and named her Ivy Jane.

Later that year, in July, Kane announced he had become engaged to his childhood sweetheart. Kane and Katie have known each other since they were kids. The pair even posed together for a picture with David Beckham in 2005.

An 11-year-old Kane beamed with his school pal as Becks launched his David Beckham Academy. The pair both attended Chingford Foundation School, the same school that Beckham attended as a youngster. 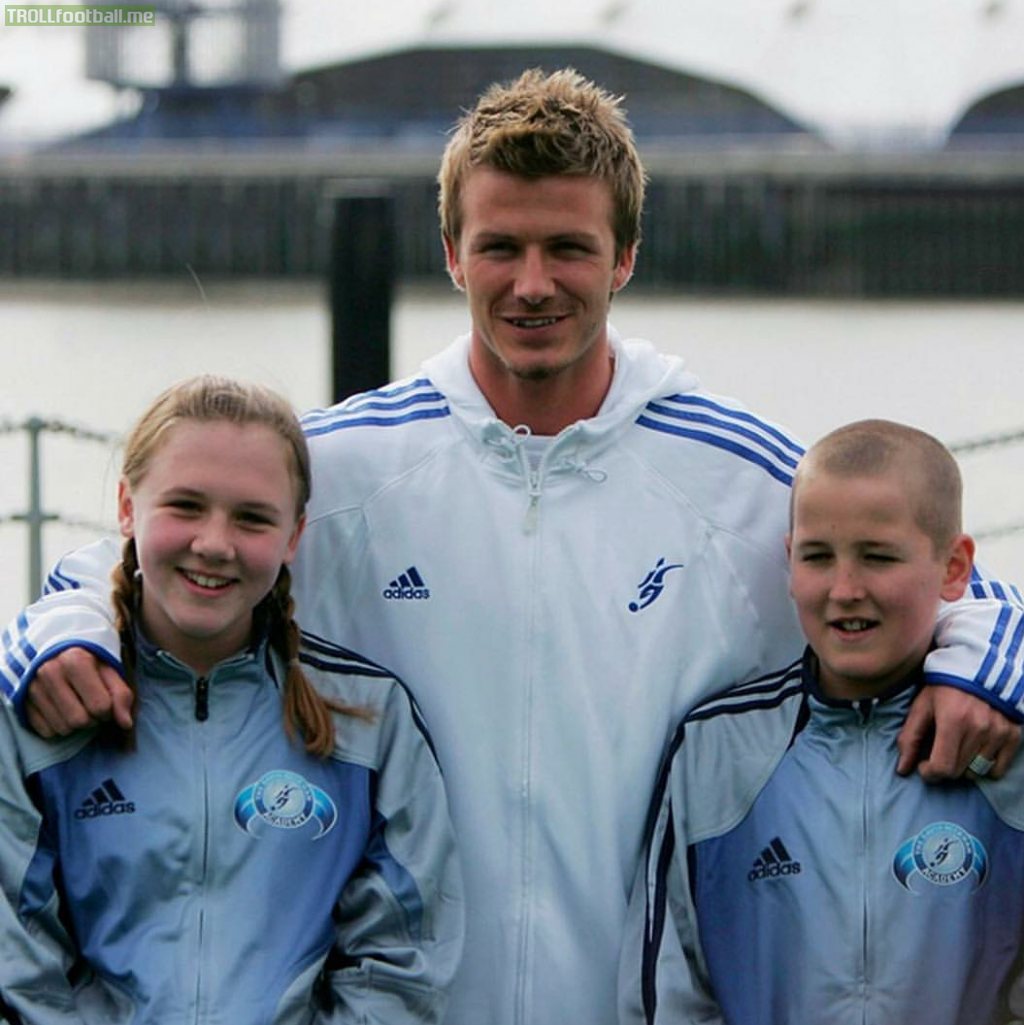 While merely pals at school, their friendship blossomed into a relationship, which Kane confirmed publicly in 2015. Kane returned to training with Spurs this week and could be in line to face Newcastle away.

Spurs boss Mauricio Pochettino welcomed the striker back with open arms, and confessed he was ‘disappointed’ after the World Cup despite being Golden Boot winner. 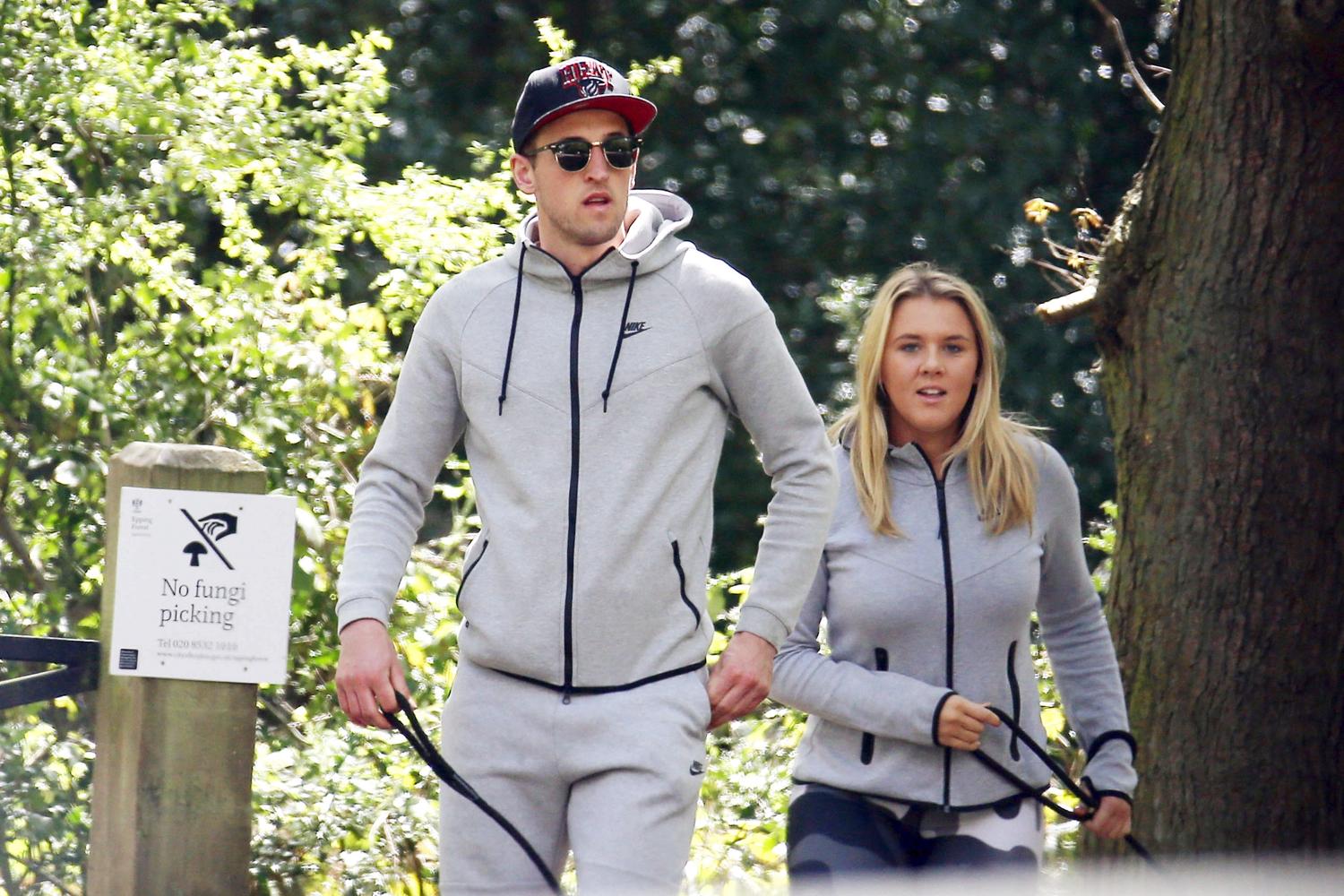 Kane and his Miss Goodland are childhood sweethearts

When the 25-year-old dropped in to Tottenham’s training ground after his Russian exploits, Pochettino went to congratulate him, only for the England man to say: “I’m really disappointed, I should have scored more goals.”

Kane should travel north east with his team-mates for Saturday’s clash, but it may come too soon for him to start.

Click on the any of the Channels to register and log in to watch for one month free.