Museveni says we are safe from riots

President Yoweri Museveni has assured Ugandans and the entire world that Uganda is still a safe country, save for the lawlessness in certain instances. 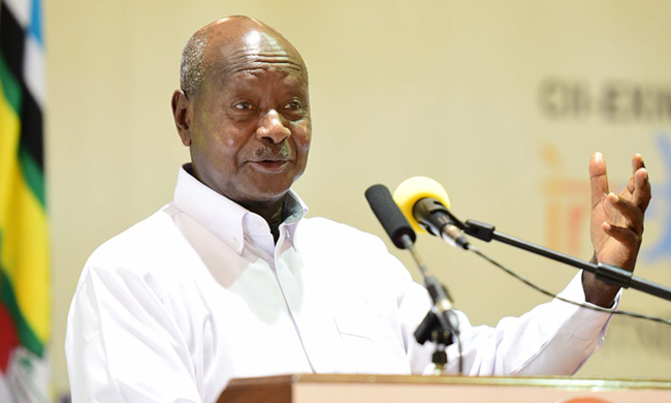 In a message on Sunday, November 30, 2020 afternoon, he noted, “In spite of the weakness of the police that allows impunity of lawlessness to persist, the overall security posture of Uganda is robust and that is where people for example these rioters make miscalculations; You will be defeated.”

His remarks come almost a couple of weeks after riots in some parts of the country, in which dozens of people were killed and hundreds others injured. Property was also destroyed.

The protests followed the arrest of presidential candidates Robert Kyagulanyi and Patrick Amuriat. Several towns in the country, including the capital stay were rocked with riots and lawlessness.

Security officers, were among those accused for shooting and killing people during the riots.

Even though there are many riots President Museveni also said that the country was secure and people have no reason to get worried.