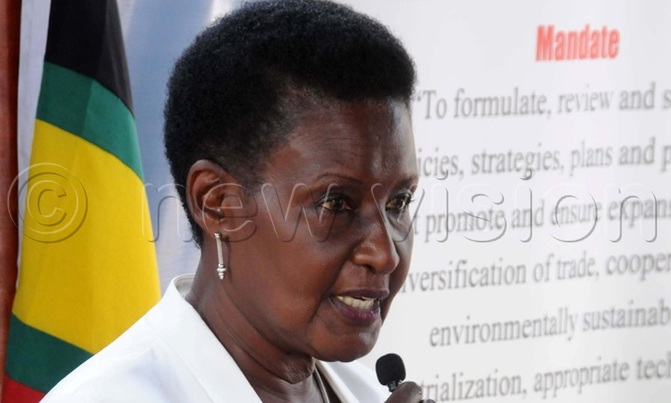 Cabinet has approved a new national industrial policy 2020 that will guide industrial growth for the next 10 years through increased state developmental role, reduced cost of production, and increased quality of raw materials for value addition.

According to trade minister Amelia Kyambadde, the policy consolidates the achievements of the National Policy 2008 and gives a new direction to the industrial sector for the next 10 years, taking into account the merging issues in the economy.

“Since 2008 when we developed the industrial sector, the sector has undergone an extensive transformation over the years some of which include growth in the number of manufacturing industries, increased contribution to the GDP, and increased employment.  It’s therefore prudent that we review the old policy to conform to the new dynamics,” Kyambadde said.

“We envision that with effective implementation of the policy, the country will benefit from increased jobs, increased foreign exchange earnings, and increased contribution to Uganda’s GDP.

The government will review the policy again after 10 years of implementation.