National Unity Platform President Robert Kyagulanyi Ssentamu has been granted bail after being arrested three days ago in Iganga. 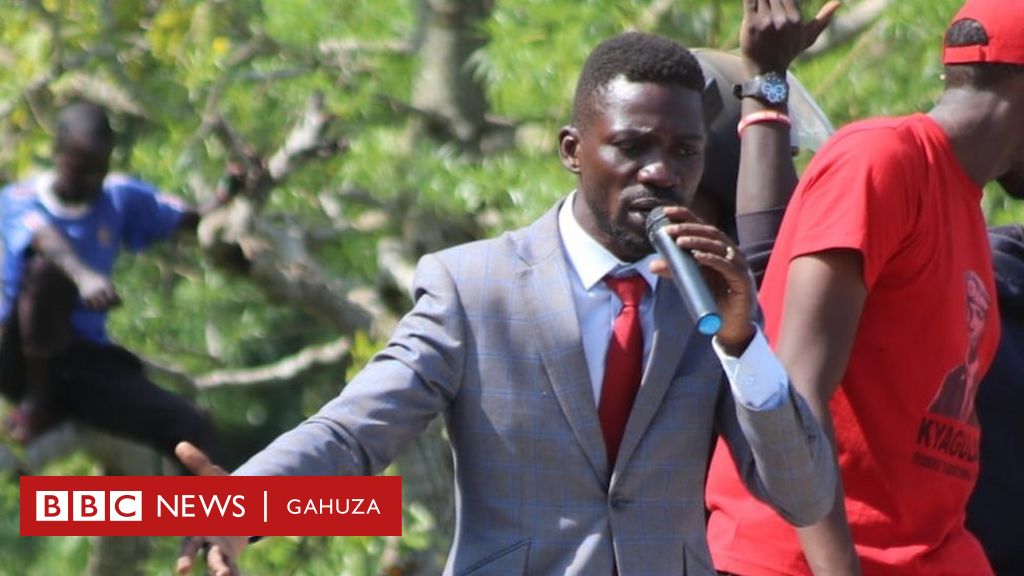 Bobi Wine during his campaign

Kyagulanyi who is among the people competing for the seat of President has appeared in court in Iganga district on Friday after being arrested for three days at Nalufenya Police Station in Jinja.

During his appearance at the Iganga Magistrates Court, the presidential candidate was charged with a COVID-19 related offence often during his campaign rallies.

“The offence is bailabe and we have substantial sureties,” the head of Kyagulanyi legal team Medard Lubega said.

Lubega is also the Busiro County East Member of Parliament.

Following Kyagulanyi arrest on Wednesday at a crowded location in Luuka, deadly riots broke out in some parts of the country. Over a dozen people lost their lives in the chaos, Police later reported.

Some presidential candidates suspended their respective campaigns in a gesture of solidarity for the musician-turned politician, who is better known by his stage name Bobi Wine.