Sebutinde for second term at the International Court of Justice

Justice Julia Sebutinde has been granted a second term at the United Nations International Court of Justice (ICJ). 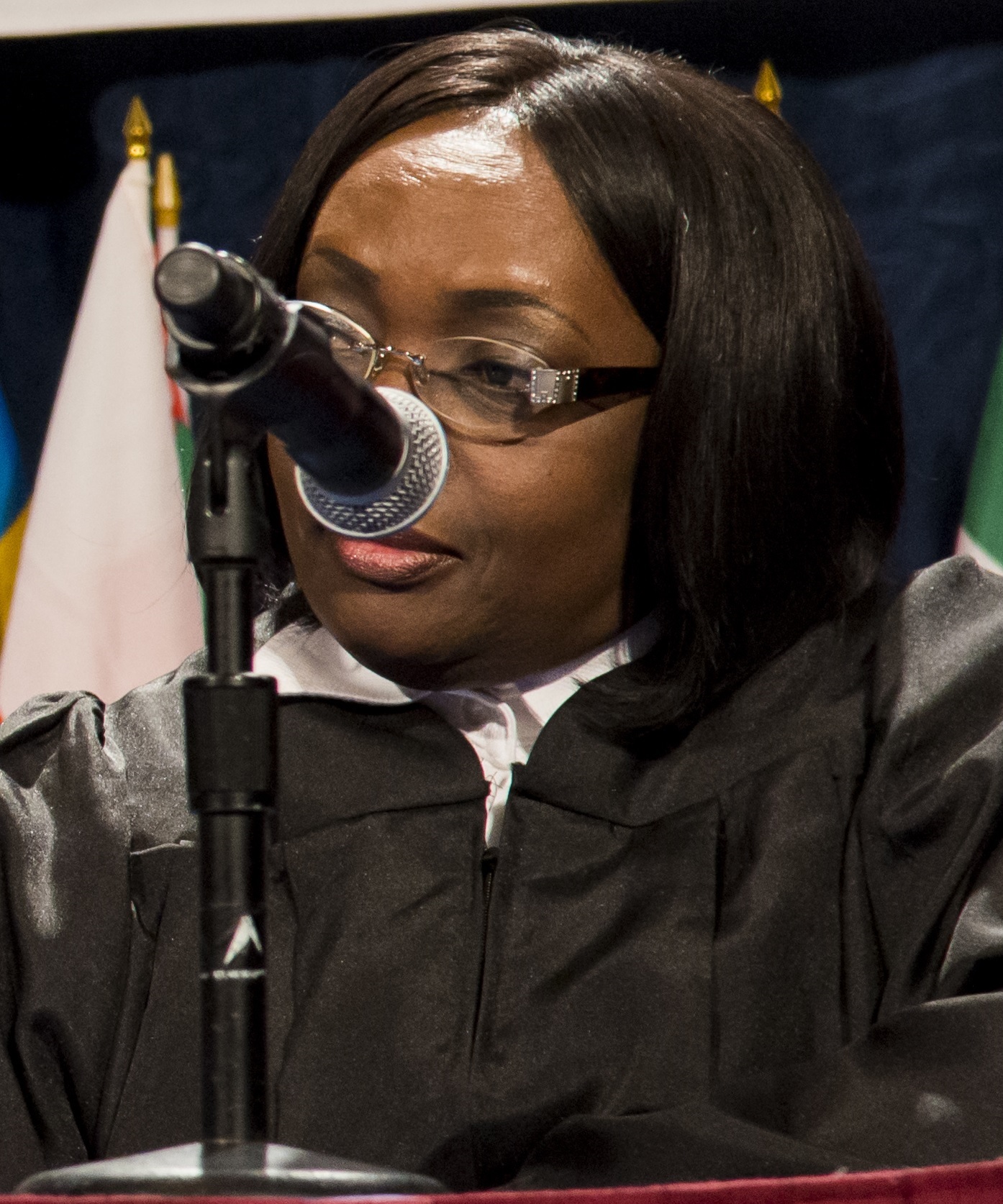 Sebutinde is one of Africa’s most senior female judges and the first woman to work as a judge at the ICJ which she joined on February 6, 2012.

According to ICJ website, for one to be appointed a judge at the ICJ, he or she had to be elected by members of the United Nations General Assembly and the Security Council, where polling takes place simultaneously but independent of each other.

In order to be elected, a candidate had to have an absolute majority in both bodies, which often leads to much lobbying and  a number of rounds of voting.

Sebutinde won garnering the fifth highest votes after Japan, Germany, China and Slovakia. The other two African contenders came in sixths and seventh respectively. This is how the votes came in: Japan 169; Germany 160; China 155; Slovakia 150; Uganda 139; Rwanda 87; Nigeria 42; Croatia 31.

Adonia Ayebare, Uganda’s Ambassador and Permanent Representative of Uganda to the United Nations congratulated Ssebutinda and the country on the win.