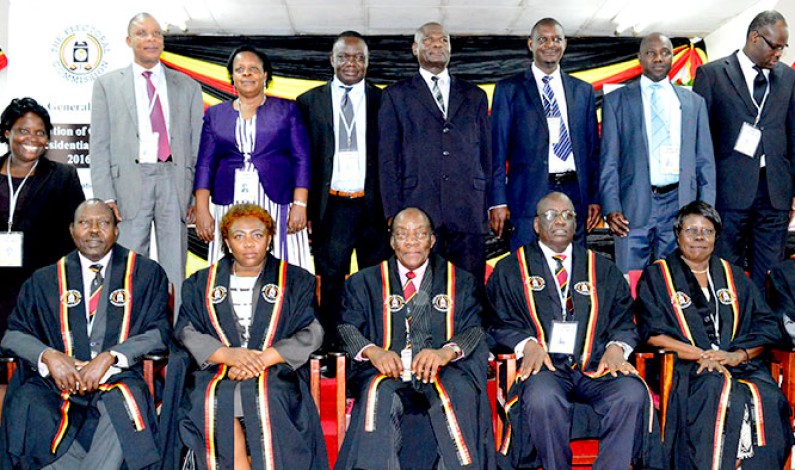 Civil Society Organizations have renewed their call for disbanding of the entire Electoral Commission over credibility of the 2016 elections.  Speaking to the press about the post elections at NGO offices at Kabalagala, the Executive Director NGO forum Richard Ssewakiryanga says the irregularities that marred this year’s election justify the incredibility of the electoral commission […]

DENIVA calls for special independent audit into the election results 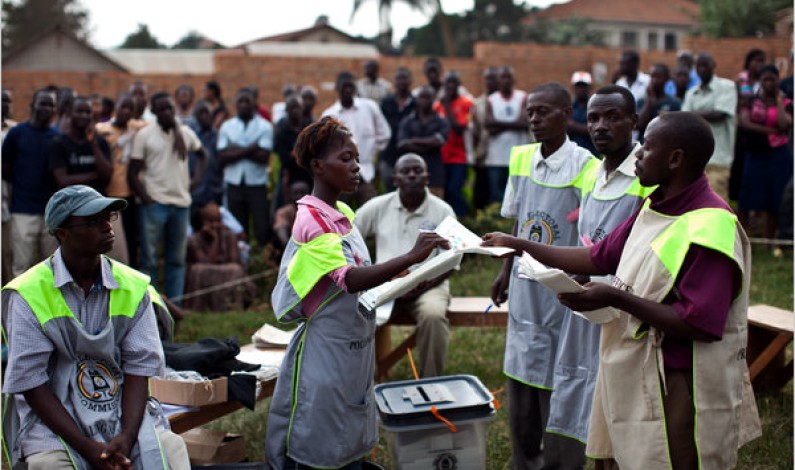 DENIVA Uganda, a local NGO has added its voice to the already raised voices calling for a special independent audit into the results of the February 18th presidential polls outcome to give the country a very clear picture of what truly transpired during the whole exercise. Addressing a news conference today in Kampala, the board member, DENIVA Uganda, Rubben […]

NGOs in fear over statements made concerning presidential polls 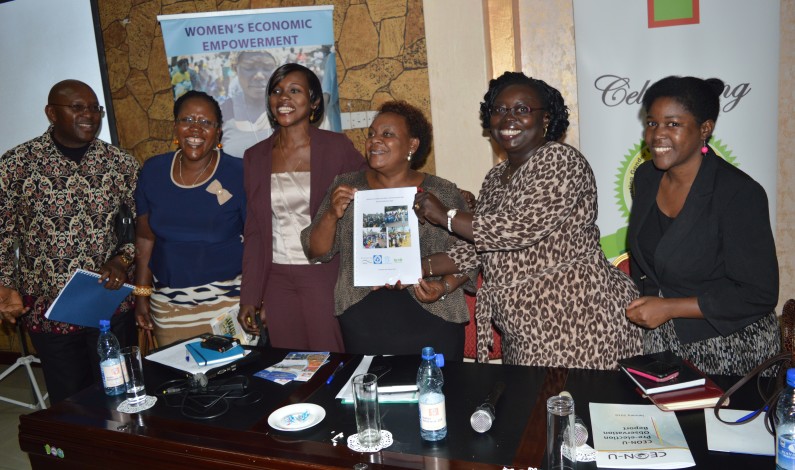 Leaders of local NGOs are in fear that the State is after them following the statements raised against the just concluded presidential polls, something they are warning the state not to dear take on as they also call for a special and independent audit into the concluded exercise. Addressing journalists at UWONET offices, the executive director FIDA Uganda, Irene […]

Government is to set to table election amendment bills that will see changes in nomination fees, polling times and permitting polling officers to vote. This information is contained in a communication to Members of Parliament from the Office of the Clerk to Parliament notifying them about the recall of Parliament from recess. The Clerk, Mrs […]

Kibaale District deputy RDC Emmy Ngabirano wants National Forestry Authority (NFA) to stop all its activities of evicting people out of the forest in which they encroached illegally until the 2016 elections are done. According to Ngabirano, evicting people from the forest even if they settled there illegally might cause unnecessary unrest, and disgust to the seating government. This comes […]

The Minister of Internal Affairs General Aronda Nyakairima has promised to be rough on any illegal brigade that is created to disrupt and do violence against the people in the 2016 elections. Aronda said that no brigade, whether that of Major Roland Kakoza Mutale or any other, will find a reason of being involved in the […]

The NRM Electoral Commission has set up a team of seventeen lawyers and five academic experts to scrutinize all papers for NRM parliamentary aspirants before nominations for primaries kick off. Party EC chairman Tanga Odoi says the team will also receive complaints against all aspirants whose papers are challenged. Addressing the media at NRM Electoral […]

The Parliamentary Committee on Legal and Parliamentary Affairs has grilled officials from Electoral Commission over the decision to  abandon the national voters’ register and opt for data collected during the National Identification project. According to the committee chaired by Stephen Tashobya, the Electoral Commission was given money and is legally mandated to collect data to […]

Activists urge Ugandans to vote in 2016

The Citizens’ Coalition for Electoral Democracy in Uganda (CCEDU) has    all legible voters not to boycott the 2016 polls and vote for the leaders of their choice. Speaking at the launch of the new voter campaign dubbed Votability, at Imperial Royale Hotel in Kampala the Executive Director Foundation for Human Rights Initiative who doubles […]