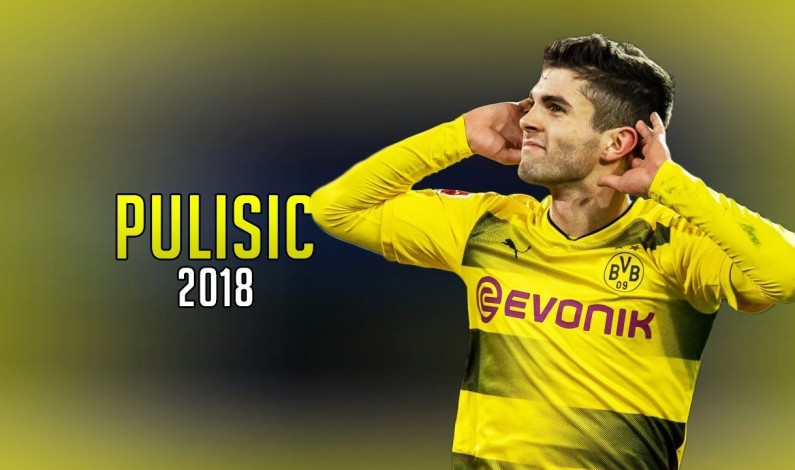 Chelsea reportedly remain interested in signing Borussia Dortmund‘s Christian Pulisic despite holding off on making a £65 million bid for him earlier in the summer.  According to Nizaar Kinsella of Goal, new Blues manager Maurizio Sarri will be looking to add to his attacking ranks in the coming months as he settles in at Stamford Bridge, and Pulisic could […] 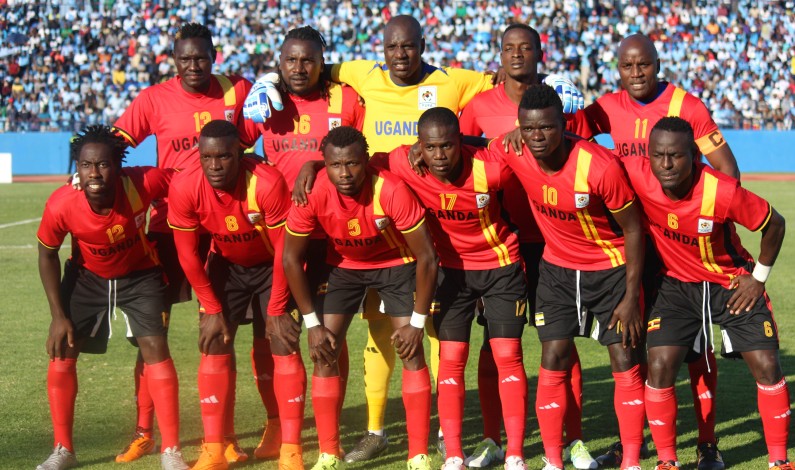 Uganda coach Milutin ‘Micho’ Sredojevic says he is tempted by a move to manage Ghana in the future, with Avram Grant’s contract set to expire. The 47-year-old Serb helped the Uganda Cranes end their 38-year wait to qualify for the Africa Cup of Nations in Gabon and has been praised for transforming Ugandan football. He […]