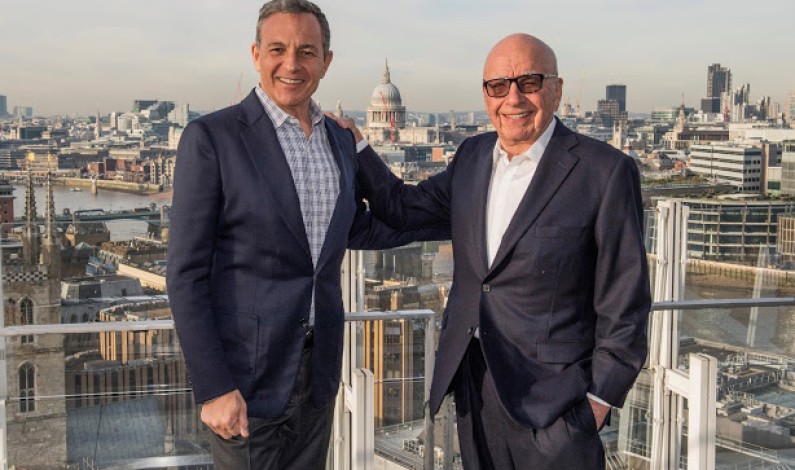 The Boards of Directors of Disney and 21st Century Fox have approved the transaction, which is subject to shareholder approval by 21st Century Fox, and Disney shareholders, clearance under the Hart-Scott-Rodino Antitrust Improvements Act, a number of other non-United States merger and other regulatory reviews, and other customary closing conditions. The deal includes Fox’s 39% […]