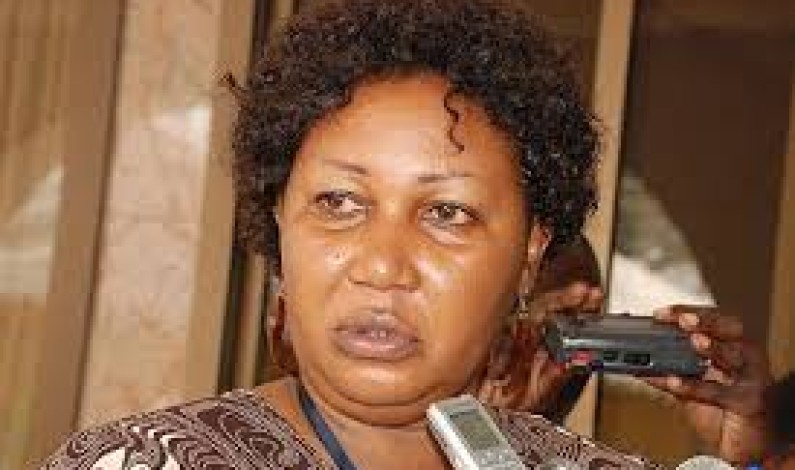 The Parliamentary Appointments Committee has vetted and approved the 2nd deputy Inspector General of government for the second term office. The Committee Chaired by the Speaker of Parliament, Rebecca Kadaga, examined the 2nd deputy IGG Mariam Wangadwa. Who was reappointed by the president to serve for another four year term. After the committee Wangadwa said […]