45th president of US 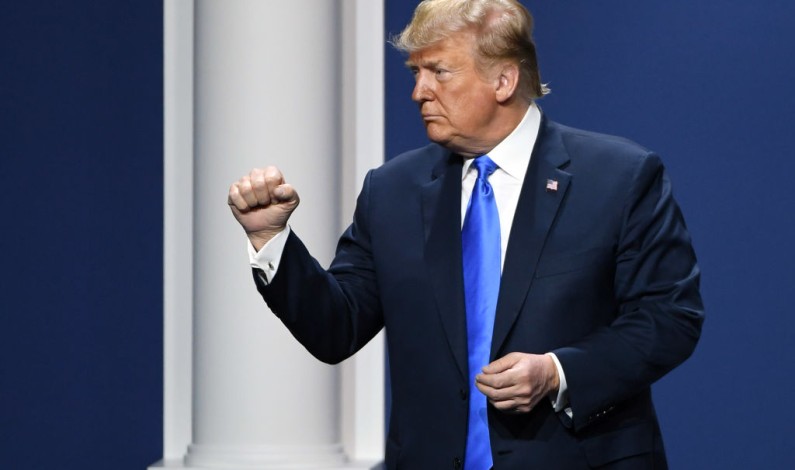 The president of the United States, Donald Trump has directed Uganda to find the people who kidnapped the American tourist and his guide on Tuesday last week in Queen Elizabeth National park. Kimberly Sue Endicott and the guide, Jean Paul Mirenge were rescued on Sunday rescued according to Bashil Hangi, the Uganda Wildlife Authority (UWA) spokesperson but […]