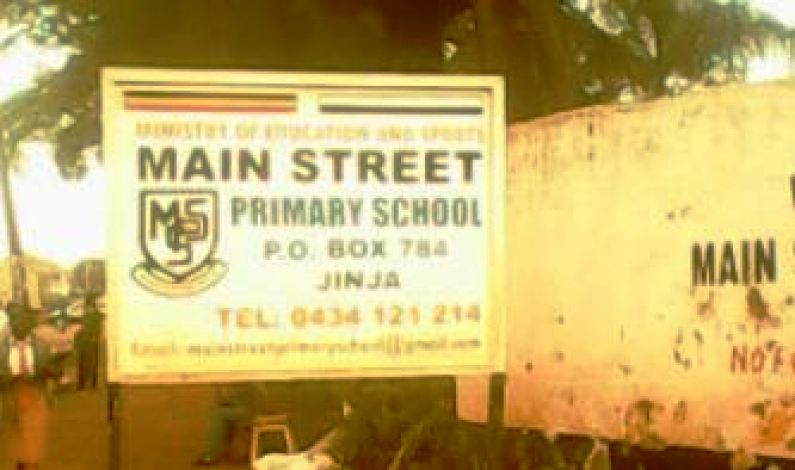 The Jinja Municipality West Member of Parliament, Moses Balyeku petitioned parliament on the unlawful eviction of Main Street primary school and land give away by Jinja municipal council. Balyeku tabled the petition before parliament and it was sent to the committee of education to investigate the matter further. The speaker Rebecca Kadaga told the committee to […]

The term of office for Members of Parliament elected to the Eighth Parliament of Uganda has come to an end. The Speaker of Parliament Edward Kiwanuka Ssekandi announced to MPs, in an emotional sitting, the end of the term of the Eighth parliament urging MPs to appreciate and embrace the multiparty political system. He says […]