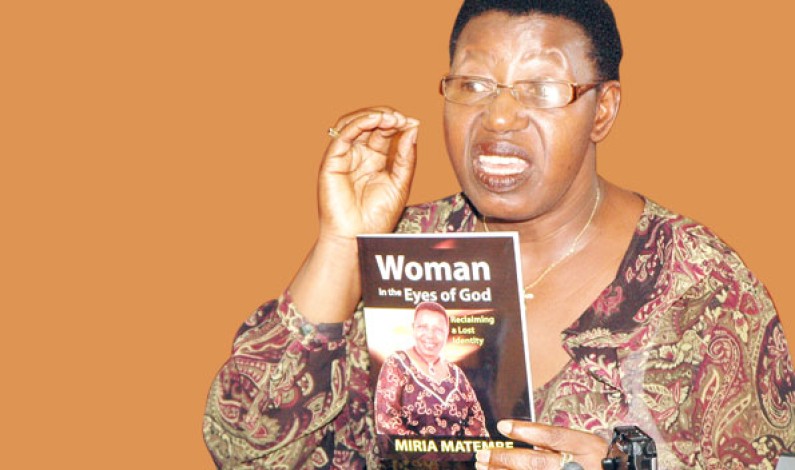 Action Aid Uganda a has warned MPs against amending article 26 of the constitution to give government compulsory acquisition of land saying they risk facing the citizen’s anger of the move. This was disclosed by the Fundraising Director at Action Aid Uganda, Henry Nickson Ogwal, while addressing Members of Parliament under the Uganda Women  Parliamentary […]

The Women Wont Wait Campaign that is being led by Action Aid has demanded that the government should urgently repeal all the laws that discriminate against women. The campaign which prominently, publicly and consistently underscores that violence against women and girls is a major driver and consequence of HIV/AIDS has also made other various demands […]