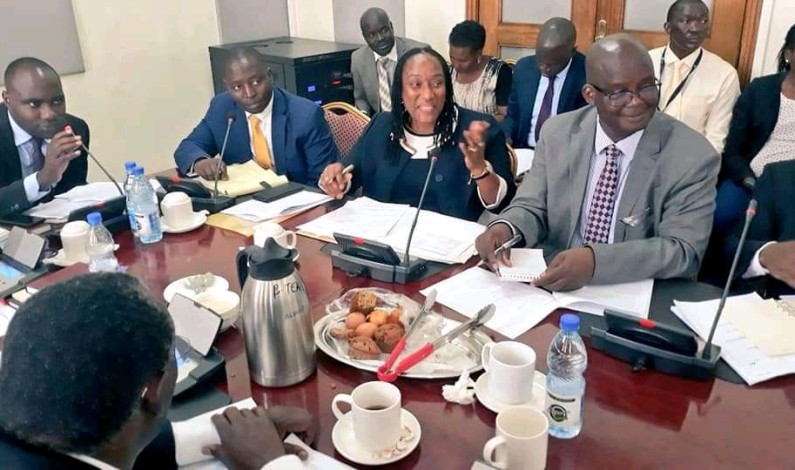 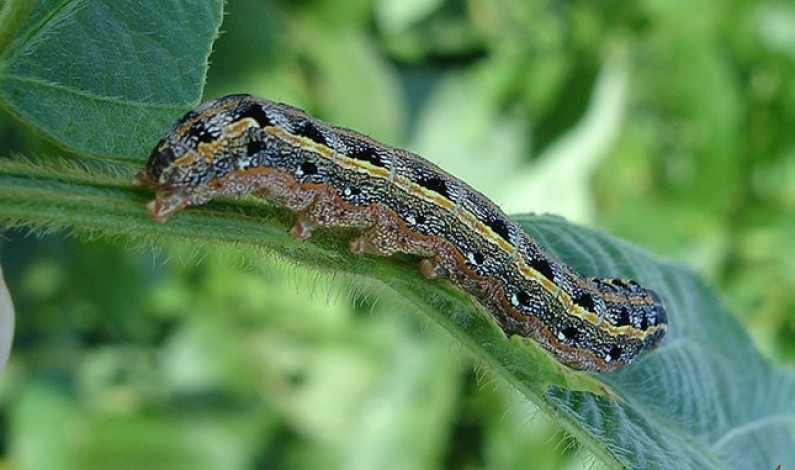 The ministry of agriculture has warned of another possible imminent fall army worm outbreak. The warning has been given by senior agricultural inspector in the ministry of Agriculture Katunguka David Rukasakare during an inception workshop for a project on enhancing the country’s capacity for management of the pest. Giving an update on the status of […] 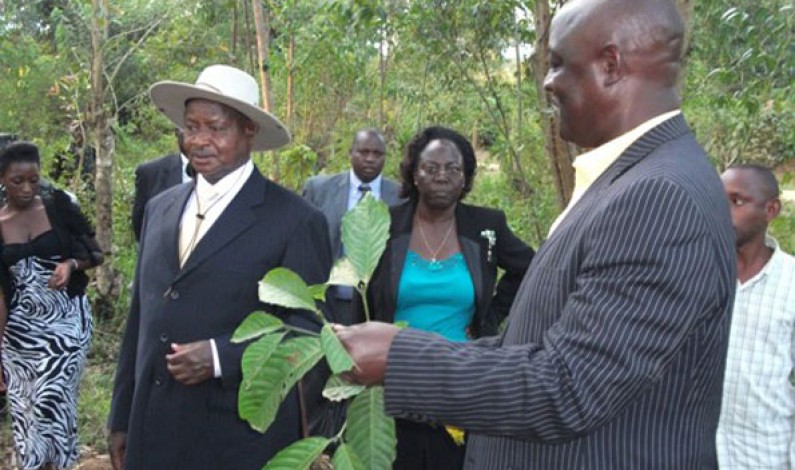 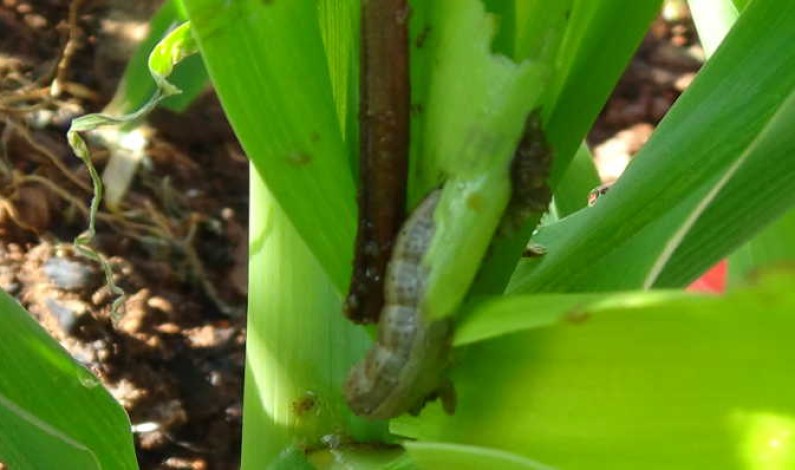 Despite its effect to Lake Victoria,the water hyacinth has enormous benefits to communities 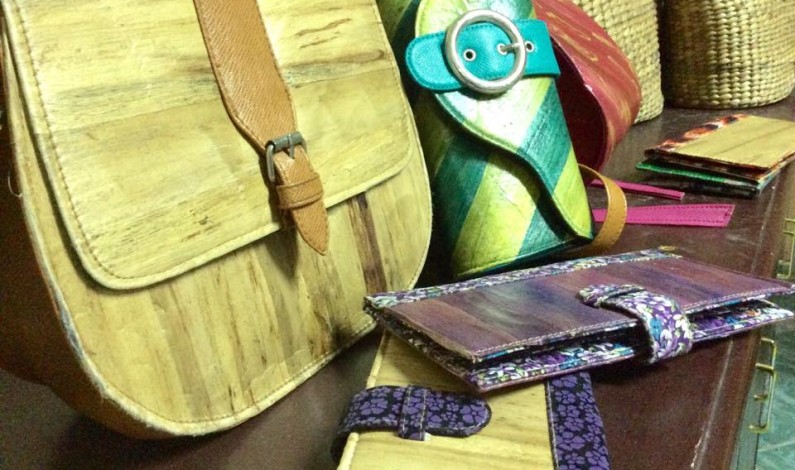 Farmers under their umbrella body, Vanilla Exporter`s Association demand for a policy that will help to guide vanilla dealers in the country. While meeting with the Minister of Agriculture Animal industry and Fisheries, Vincent Bamulangaki Ssempijja they requested Government to consider reviving vanilla crop in Uganda, because the prices have skyrocketed in the recent past. They said a kilo of vanilla […]

The African Green Revolution Forum that has been running from 5th September and will end on 9th September attracted major players in the region with Presidents Paul Kagame and Uhuru Kenyata present. The forum prides itself in laying foundations for a renaissance in Africa’s agriculture, one powered by the enormous progress increasingly evident in farmers […]

A report made by non governmental organization, Driving the youth-led new agribusiness and microenterprise (DYNAMIC) shows that 62% of the youth who are out of school  in 8 districts of Northern Uganda are highly interested in engaging in Agriculture as their principal means of earning a living. The survey that was conducted in the districts of Agago, Abim, Gulu, […]

The international agricultural show that will run from 11th and end on Sunday 17th has been opened in Jinja show ground by the ministry of agriculture and the farmer’s federation. The minister of agriculture Vincent Bamulangaki sempijja says the show is intended to show the new technologies in farming, poultry and fishing. Sempijja says that farmers across the country should […]