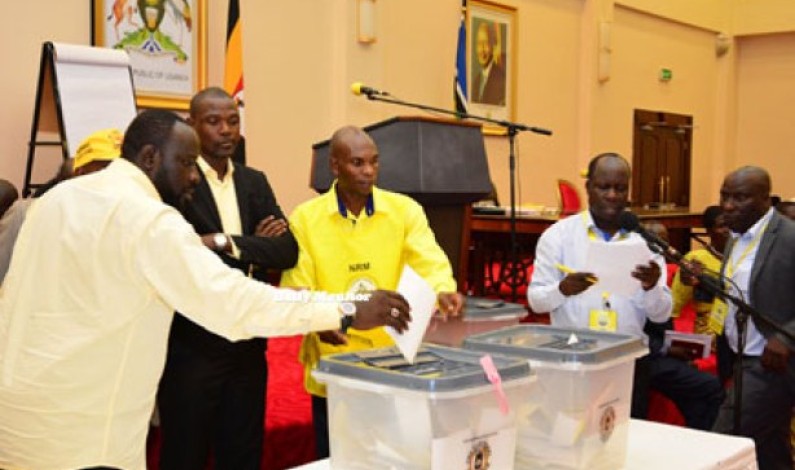 The parliamentary committee on agriculture has finalized its public hearing on the plant and variety protection bill 2010. Speaking after meeting with the state minister of agriculture animal husbandry Bright Rwamirama the committee chairperson Grace Tibwita said that the committee is doing everything possible to see that the bill is presented to parliament for the […]