Uganda coach Milutin ‘Micho’ Sredojevic says he is tempted by a move to manage Ghana in the future, with Avram Grant’s contract set to expire. The 47-year-old Serb helped the Uganda Cranes end their 38-year wait to qualify for the Africa Cup of Nations in Gabon and has been praised for transforming Ugandan football. He […]

Uganda’s goalless draw with Ghana proves progress of the Uganda Cranes  as the nation vies for the 2018 world cup in Russia. Uganda cranes drew 0-0 with the Black stars in the game which was played at Tamale Stadium on the 7th October 2016. This was the first game of group E but the visitors […] 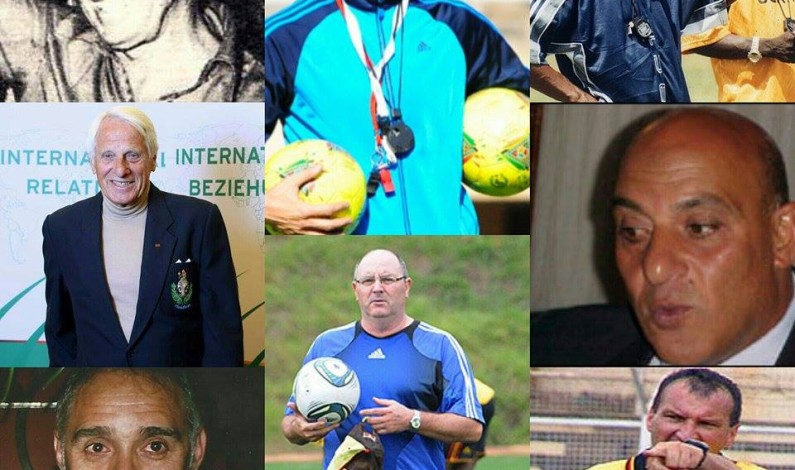 By Antonio Kisembo At first glance, the Federation of Uganda Football Association’s(FUFA) decision to sack national team coach Robert ‘Bobby’ Williamson on March 8,2013 appeared to be smart. Little wonder therefore that it won gushing support from many soccer fans. In their statement, FUFA said the federation’s emergency committee had taken the decision in compliance with the terms […]

All is set for the long awaited clash between group D table leaders Uganda Cranes and Guinea Bissau as Ugandan smells a possible qualification to the African Cup of nations finals for the first time in over 39 years. Cranes Coach Bobby Williamson has already selected the 21 players he expects to beat Guinea Bissau […]