A man only identified as Bogere who was being ridden on a boda boda has died instantly while two others were rushed to hospital in critical condition after they were knocked by a train. Bogere’s body was dissected into two by the train and they were all on a boda boda registration number UDT521A. An […] 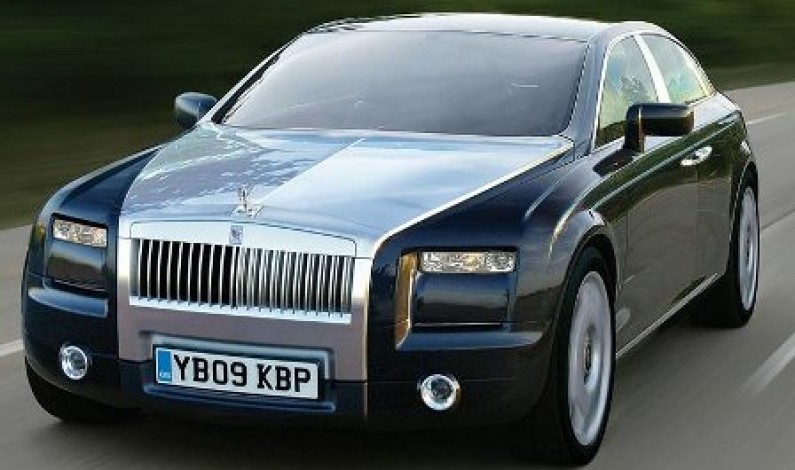 Groups of motor cycle (boda boda) riders and operators have vowed to stage a violent demonstration at Entebbe International Airport because the government has banned them from accessing their airport. The government banned them on Tuesday, a decision that left many boda boda riders disappointed. Fred Kaggwa, a boda boda operator in Entebbe told our […]

It seems policemen in Uganda have been terrified after section of motorcycle riders threatened to kill them over arrests. The motorcycle riders locally known as boda bodas complain that the police over arrests them and impounds their motorcycles. One of the boda boda operators who preferred not to be named in this report in order […]

Gargamel crew first lady and singer Bebe Cool’s wife Zuena has turned to using boda bodas and taxis to move around the city. Zuena, a mother and also an upcoming artist has been seen a number of times by our informers in Kampala jumping into taxis or on boda bodas like ordinary persons. Recently Zuena […]

Singer Rachael K relocates to US

It seems singer Rachael K has given up music career in Uganda and she has now relocated to United States of America (US). We hear she had failed to penetrate into Uganda’s music industry and she now hopes United States music will be the easiest. Rachael K staged her last show in Uganda on Wednesday […]

The Chief of Defense Forces, Gen. Aronda Nyakairima has been sued in court for knocking down a boda-boda cyclist. Joseph Male who was knocked down by one of the cars in Gen. Nyakayirima’s convoy says that the incident occurred on 16th of July 2009. In his, Male says that when he was riding to Matuga […]