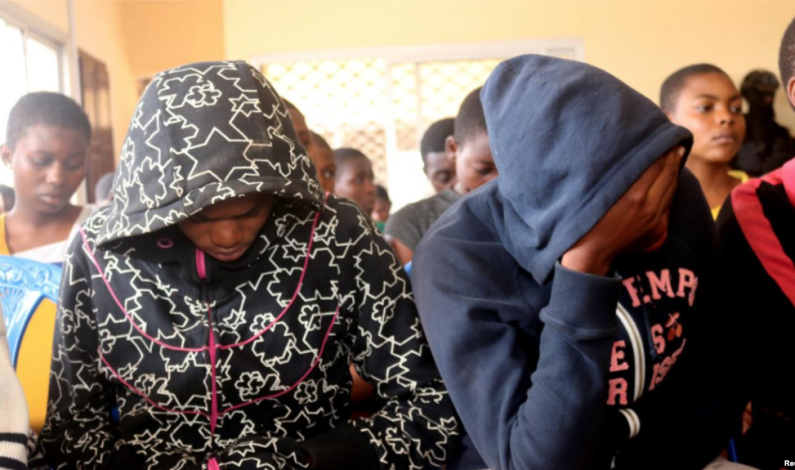 The nine students and a teacher that were kidnapped in Cameroon by separatist fighters have been released. Gunmen on motorbikes on Tuesday ganged down a school in Kumba suburb, a Cameroon’s English speaking region. A report from a senior government official in meme reveals that two separatist fighters were killed and one captured during an exchange […] 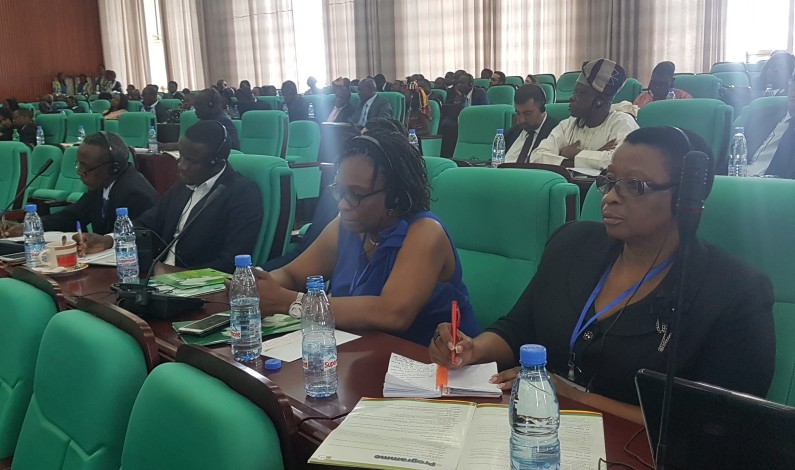 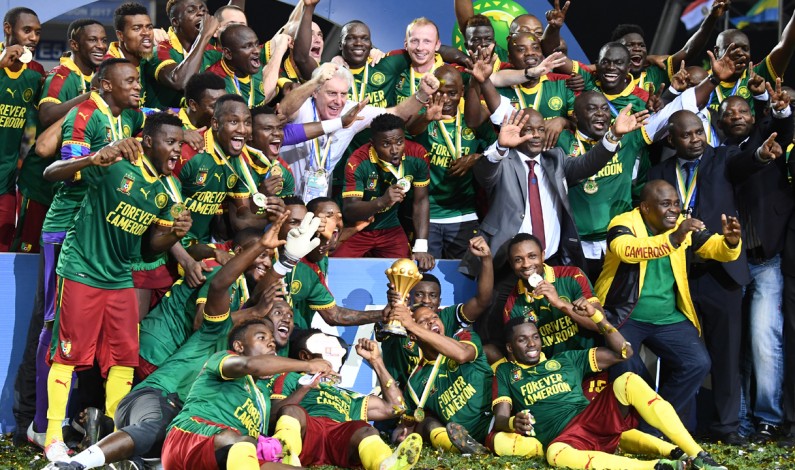 Cameroon came from a goal behind to beat Egypt 2-1 and win a fifth Africa Cup of Nations in an entertaining final on 5th February, 2017 at Libreville. Substitute Vincent Aboubakar got the better of defender Ali Gabr and put the ball in the back of the net. The Indomitable Lions had earlier equalised  in […] 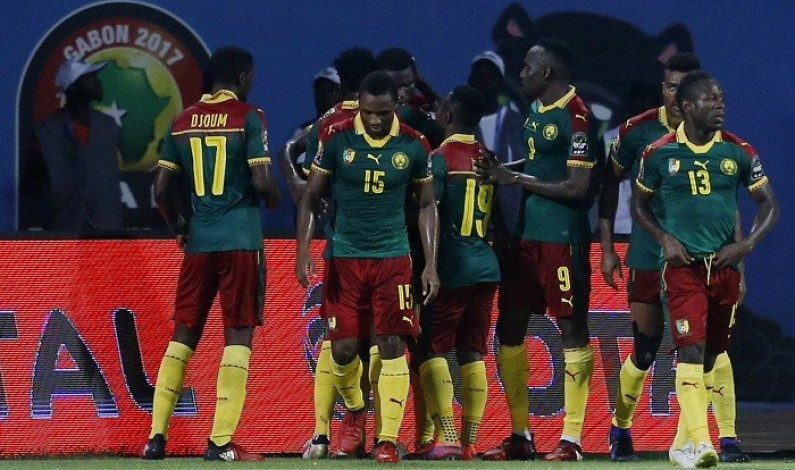 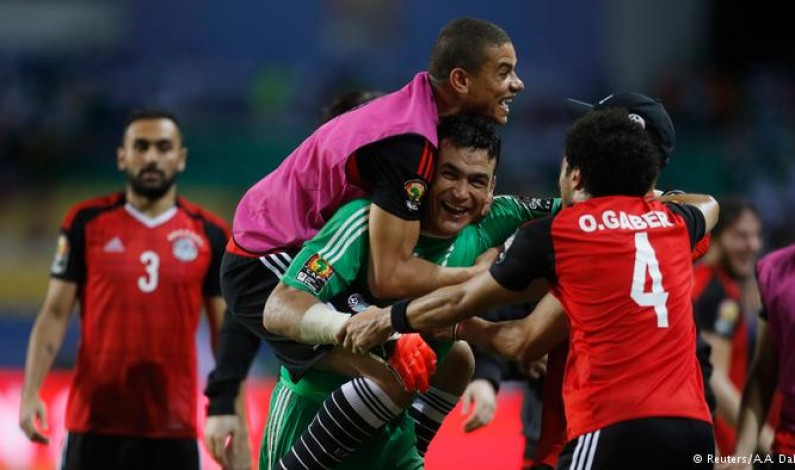 Get opportunity in Diamond Education Grants

Soroptimist International gives grants to women through the Diamond Education Grants. Grants range from £100 and £500 a year and women permanently resident in countries where there is a Soroptimist Club may apply but need not be Soroptimists. In Africa, soroptimist clubs are in Cameroon, the Gambia, Malawi, Mauritius, Nigeria, Seychelles, Sierra Leone, South […]