As the polling day draws near, different political camps and aspirants continue to engage in bitter exchange of words to win support from the electorate. Mukono South member of parliament Rev. Peter Bakaluba Mukasa who is now Independent candidate  and Johnson Muyanja Ssenyonga (NRM) cannot see face to face due to political rivalry which has put […] 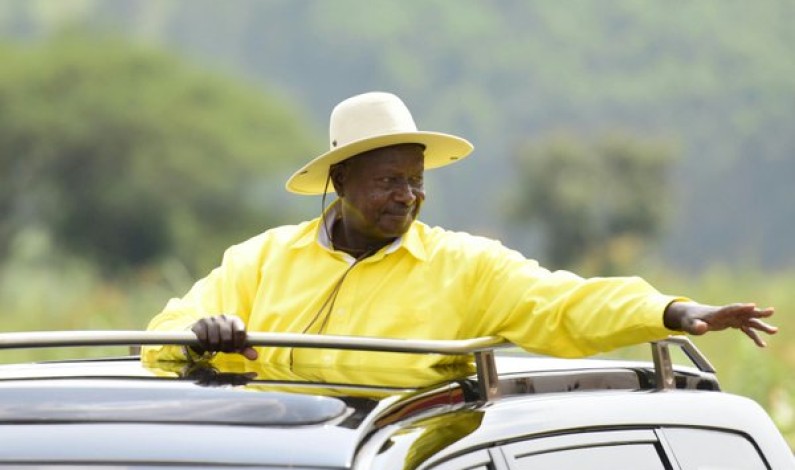 President Yoweri Museveni has pledged to create a land fund to help squatters acquire land from their exploitative landlords. The President made the revelation while addressing his supporters who had gathered at Mpigi Police Station grounds in Mpigi District to listen to his campaign message. “The continuous wars between landlords and squatters is not good for […] 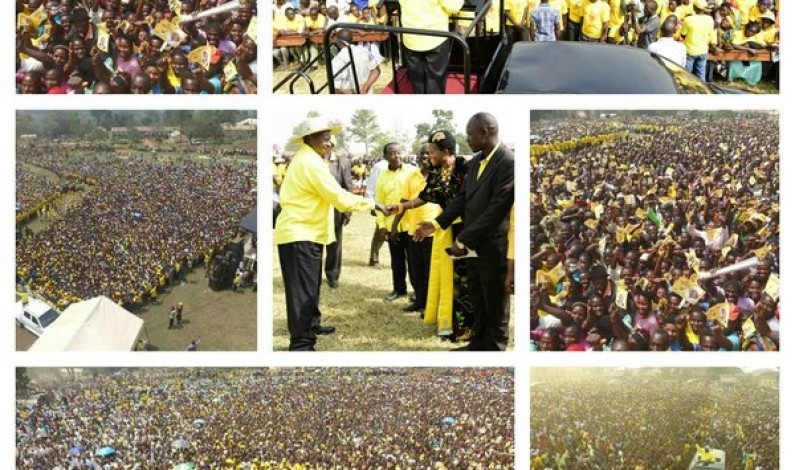 NRM presidential candidate Yoweri Museveni has pledged to assist land eviction victims in Hoima district. The president made the pledge after being informed that there are land wars in the district which the area RDC attributed to court orders that come even without proper verification of ownership of land. The RDC said that the poor people are […] 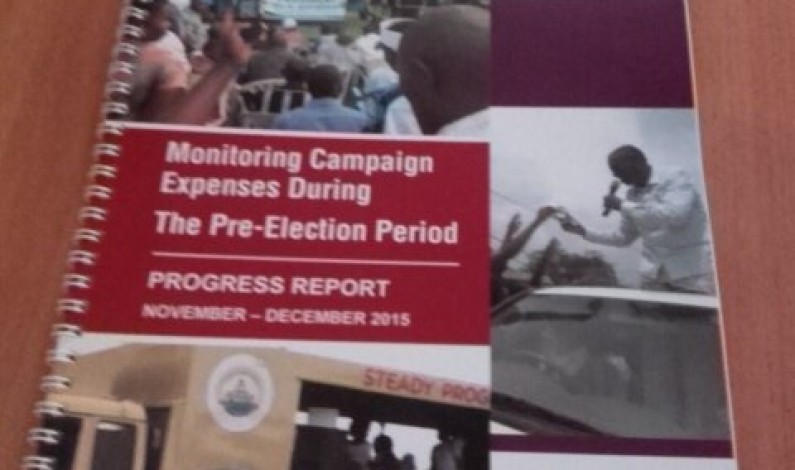 Alliance for Campaign Finance Monitoring (ACFIM) has released a report which has ranked NRM as the highest spender on elections with about 100 billion Uganda Shillings. We Just Launched this report today and has been well received pic.twitter.com/DGUyFGHFmd — ACFIM (@AcfimUg) January 21, 2016 According to the report, NRM spent over UGX.30 billion on party primary, UGX. 19 billion on delegates conference, UGX.10 billion to popularize sole candidate, […]

There has been untold excitement at Bulambagira primary school Ngamba sub county Bughendera county in Bundibujo district when the NRM candidate Yoweri Museveni pronounced that this county will be granted a district status. Museveni who is campaigning in the mountanious Rwenzori region has said this after the crowd of people at this rally asked loud that […] 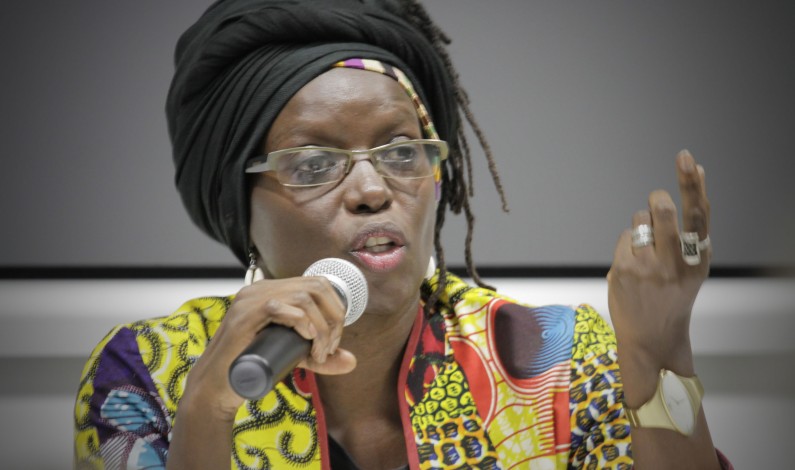 The youth in Ugandan are challenged to really understand the current issues of the nation before they are swiftly taken up by the promises of the politicians in the current campaigns. Giving her keynote speech at the youth African leadership initiative Uganda forum today, Dr. Sylvia Tamale reminded the youth that the current situation in Uganda […]

Parliamentarians ask for suspension of KCCA fees on campaign posters

Rukiga County Members of Parliament Jack Sabiti has warned president Yoweri Museveni against involving his name among the members of parliament who had blocked Bujagali dam construction in the 6th parliament. Recently, President Museveni, while on his campaign trail in Rukiga County, lashed out at Jack Sabiti saying he was among the opposition MPs that opposed […]

In a bid to canvas for massive votes to see that the ruling party retains power come 2016, the NRM has today unveiled a 68 man national campaign taskforce that will canvas for votes across the country and do re-branding of the party activities during this period. Addressing the media at the unveiling event today […]

As political parties are fine-tuning their campaign strategies for the forthcoming 2016 general elections, the NRM 2016 presidential flag bearer Yoweri Kaguta Museveni has warned his party members against what he calls the campaigns of merely shouting and using threats. According to Museveni, campaigns should be strategically done by simply convincing people about the NRM […]