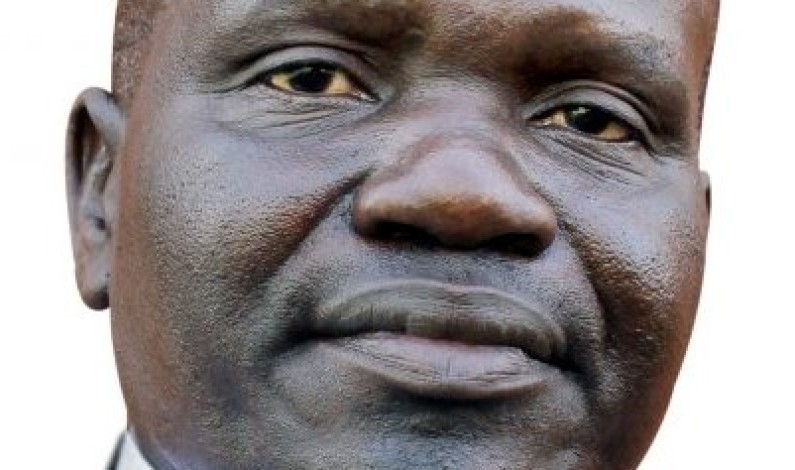 Masindi district council  has ordered  the Chief Administrative Officer, Christopher Okumu, and the principle internal auditor, David Baguma to account for 200 million shillings meant for pensioners in the district that was allegedly misappropriated. The duo was grilled on Friday during the extra ordinary council meeting held at Masindi district headquarters. The money was meant […]