China has launched world’s longest sea bridge that links Macau in Hong Kong and mainland China. The bridge has been officially opened by china’s president Xi Jinping at a new port terminal in the southern mainland city of Zhuhai. “I declare the Hong Kong-Zhuhai-Macau bridge officially open,” Xi announced amidst fireworks explosion. The bridge is 55-kilometre (34-mile) with a […]

Chinese arrested in US over spying allegation 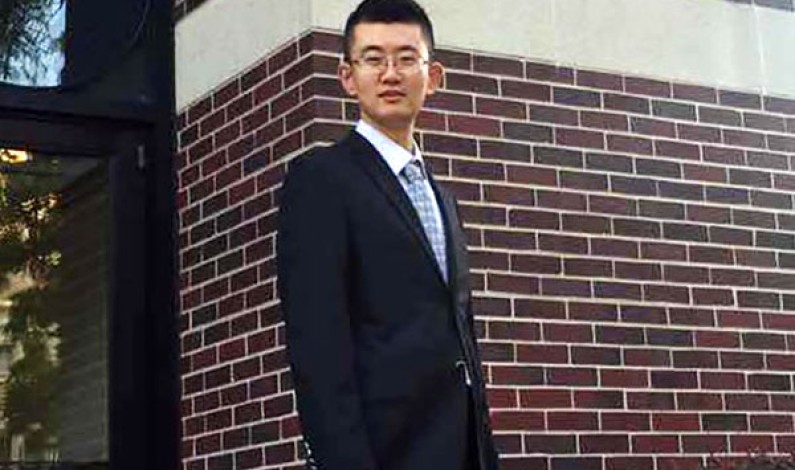 America’s Federal Bureau of Investigations(FBI) on Tuesday arrested a Chinese national, Ji Chaoqun on charges of spying on US for China. Chaoqun was allegedly tasked with providing Chinese intelligence with biographical information about eight American citizens — some of whom were US defence contractors. The 27 -year old came to Chicago in 2013 on a […]

By Isaac Senabulya on February 14, 2017 China, domestic workers in foreign countries, government on lifting a ban on companies that have been exporting labour outside Uganda, Labour and Social Development, parliamentary committee on Gender, Ugandans are being mistreated in Kuwait, United Arab Emirates and Malaysia. Latest Uganda News 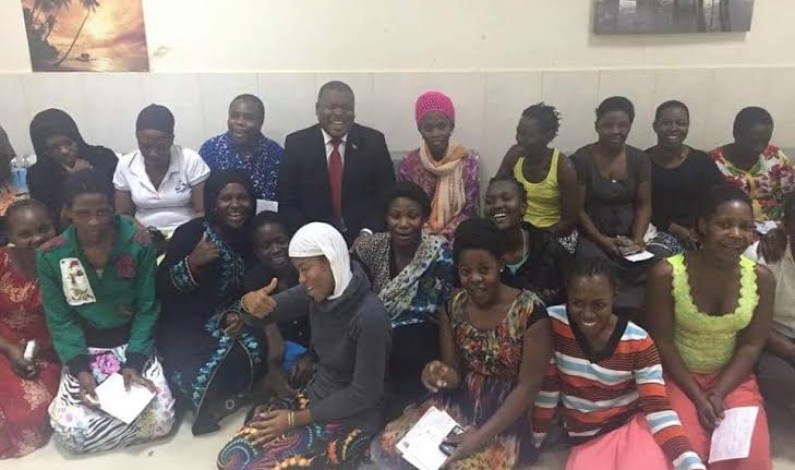 The Parliamentary Committee on Gender, Labour and Social Development has made recommendations to government on lifting a ban on companies that have been exporting labour outside Uganda to enable them resume their activities. Parliament last year unanimously voted to support a motion that asked government to put a total ban on the export of Ugandans […] 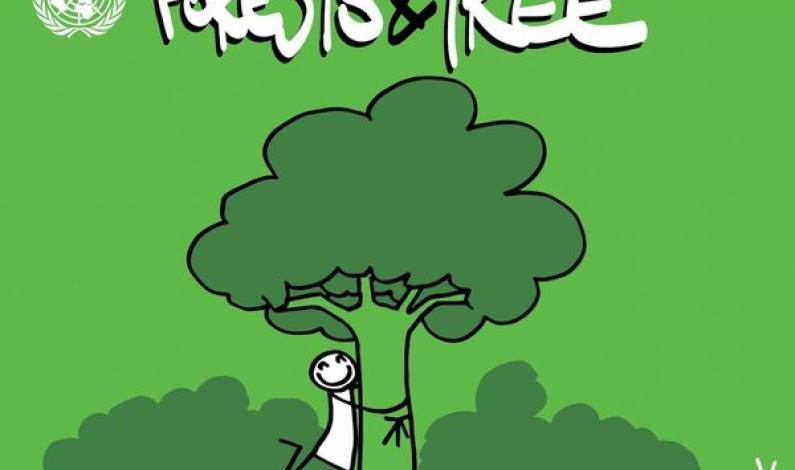 As the world celebrates today the International day of Forests, a study has found that China’s sweeping program to restore forests across the country is working. Long after China’s forests were destroyed by logging, floods and conversion to farmland, the country has turned the story around to one of hope. This is according to the first […]

Chinese language to be taught in Ugandan Secondary Schools

The Chinese government has agreed to a proposal submitted by the Ministry of Education, Science, Technology and Sports seeking for 30.8 billion shillings to enable introduction of Chinese language in Uganda’s education syllabus. This language, according to the plan, is supposed to be taught in all secondary schools in the country. This development is contained in […]

Cancer infections in Uganda increases by 70%

There is about 70% cancer disease increase in resent years in the republic of Uganda especially among children according to statistics available in the ministry of health. The increment is due to reportedly uncontrolled imported fake products that has flooded Uganda Markets from India and China. Dangerous Fake Products dumped into Uganda from China […]

‘United States and China to buy HIV drugs in Uganda’

It seems the sky is the only limit for Uganda now. We have been told by senior sources in Uganda government that the United States of America and the Republic of China are in talks with Kampala government to start buying HIV/AIDS drugs in Uganda. Uganda currently is one of the countries in the […]