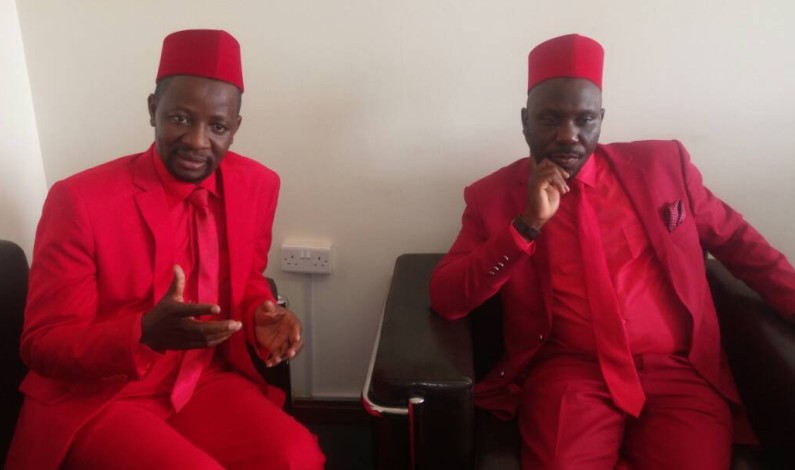 Opposition political party presidents have endorsed the anti-age limit removal campaign activities ahead of tabling a report by legal and parliamentary affairs committee on the Amendment of article 102b of the constitution of the republic of Uganda this week. The Forum for Democratic president Patrick Amuriat Oboi, DP president Norbert Mao and Justice Forum president […]

Parliament has indefinitely deferred the motion to amend the constitution to lift the age limit for judges. Parliament threw out the motion in proceedings  chaired by the speaker of parliament Rebecca kadaga which was seeking leave to cause a constitutional amendment to allow the extension of the serving age of judicial officers on the basis that the mover who is […]

In their bid to oppose plans by Museveni group to remove the age-limit clause from the constitution, Forum for Democratic Change (FDC) has formed a new youth group which is going in and around Kampala mobilizing against the move. The leader of the group, Kantayomba Olive Pearl was arrested last week by police in Kabaawo Mutundwe-Rubaga Division mobilizing […]

Opposition FDC has threatened to demonstrate against a proposal to lift the presidential age limit in the constitution. According to one of the party’s activists Kantayomba Olive, the FDC youth wing is against this proposal which they claim is only intended to serve the interests of NRM party chairman Yoweri Museveni. She told party supporters […]

Leading Opposition candidate should get seat in Parliament – Birahwa Mukitale 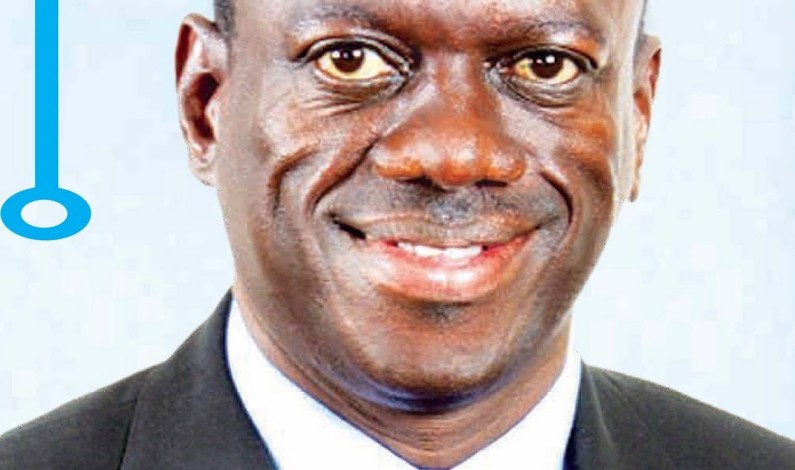 With due respect, Prof George Kanyeihamba’s news article that the speaker of Uganda Parliament Ms Rebecca Kadaga erred in refusing to recall Parliament” published in The Daily Monitor of 3 February, 2013, was as naïve as the reference to Speaker Wapakhabulo’s 1998 ruling on withdrawal of signatures for petitions submitted to the Speaker. For […]

UPDF soldiers asked to restrain from speaking to journalists

The 1995 Constitution of Uganda provides for freedom of speech, expression of opinion but this is not the case with the UPDF soldiers. A senior army officer in UPDF rang one of our informers this morning and wondered why the commander in chief of Uganda’s armed forces reportedly put standing orders that restrain soldiers […]

How president Museveni can be removed from power!

How president Museveni can be removed from power! This week MPs have been circulating a document in the parliament collecting signatures to impeach President Yoweri Museveni on grounds of abuse of office, violation of the oath of allegiance, misconduct, failure to address unemployment and public service delivery. The MPs led by Aruu County MP Odonga […]