The chairperson of the local Government and public services committee of parliament  Florence kintu has  warned  residents of Mpungu sub county  in kanungu district to shun  political difference between the prime minister Amama Mbabazi and mp for Kinkizi East Chris Baryomunsi in their bid to belong to the proposed new district of Kihihi. This follows […] 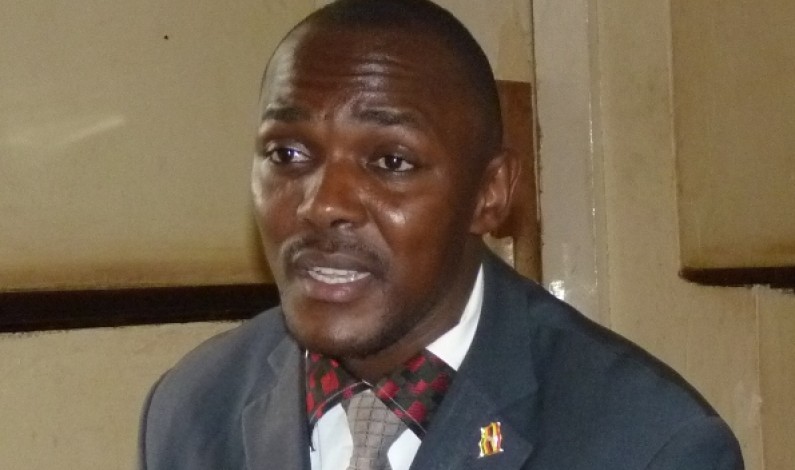 In politics every person is important. Makerere University councilor Bernard Luyiga is now full of smiles after the president general of the Democratic Party (DP) Norbert Mao appointed his party’s special envoy in charge of universities. Luyiga formerly a member of DP made an alliance with NRM councilors at Kampala City Council in a […]

Kampala Capital City Authority (KCCA) councilors boycotted a meeting called by the Lord Mayor Erias Lukwago. Lukwago had called the meeting to approve the fees for taxi operators working in Kampala. The meeting failed to take place on Wednesday at KCCA head offices in Kampala. Lukwago told journalists that it was the councilors who had […]

Kampala lord mayor Salongo Elias Lukwago has today unearthed the illegal recruitment and payments made by KCCA executive director, Jennifer Semakula Musisi which has caused great financial loss to the authority with little done for the people of Kampala since assuming officer last year. Addressing journalists today at his office, Lukwago said, according to the […]

Politics of money reigns in DP

It seems most of the political parties in Uganda are currently designing measures of how they can mobilize funds from donors and members. After NRM, CP, Jeema have asked their respective party members and supporters to fundraise funds towards the daily management of their parties, the Democratic Party (DP) has also jumped on the queue. […]