The Parliament of Uganda this week abolished all county councils across the country. The move followed a proposal tabled by the government under the Local Governments (Amendment) bill of 2012. Also the Minister for Local Governments, Adolf Mwesige says LC4 councils had become malfunctioned since their duties were being performed by the districts leaderships […]

Google’s Eric Schimidt assessment after a week in Africa

Here’s a post that Eric Schimidt, Google Executive Chairman made after visiting Africa last week.  I thought it would be a worthwhile read.  After a week of business meetings in the cities of sub-saharan africa, we can surely say three things are new for the continent: a) the despotic leadership in Africa from the 1970s […]

The Uganda National Examinations Board together with the ministry of education have today released the results from the 2012 Primary Living Examinations indicating a 2.2% increase in performance rate at 88.2% in 2012, up from 86.4% in 2011. According to the UNEB Executive Secretary Matthew Bukenya the male candidates outperformed their female counterparts. He also said […]

The Uganda National Bureau of Standards has introduced a new system which will be used to inspect goods entering the country. The executive Director Uganda National Bureau of standards Ben Manyindo says, effective 3rd December the Bureau started using the pre-export Verification of conformity to verify the goods. He says, now the goods are being […] 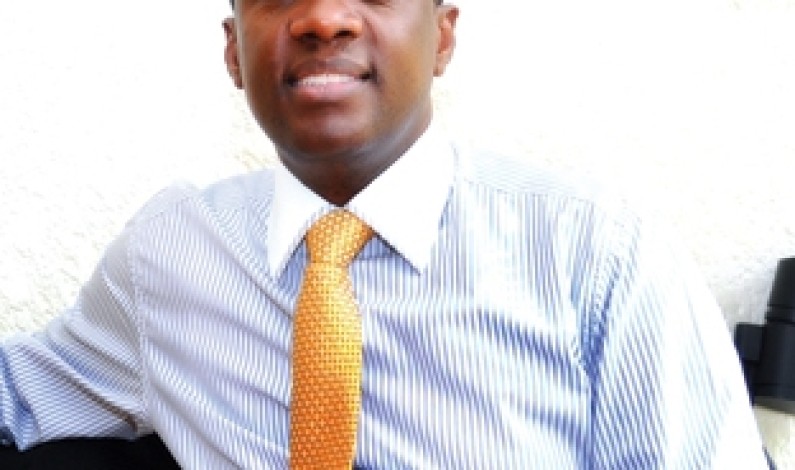 Uganda has a trade imbalance with India which totals to over 900 million shillings. The minister for trade and industry Amelia Kyabadde says although government has tried to put in place strategies to correct the trade imbalance little has been achieved. She says, this situation must be reversed through creating more textiles and promoting agro- […] 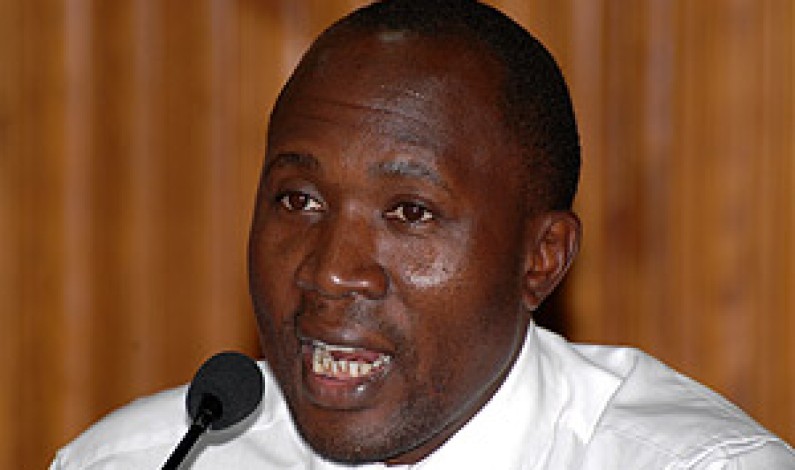 With only three weeks to the Forum for Democratic Change presidential elections the three candidates continue to traverse the country with some drawing new strategies. Nandala Mafabi is today headed to Kiboga district where he is meeting delegates before heading to the Elgon region in his home towns of Mbale, Manafa and Sironko tomorrow. Geoffrey […]

The leader of opposition in parliament Nathan Nandala mafabi has promised to invest in rejuvenation of cooperatives in west nile to enable the people in this region to fight poverty and have income for health and educating their children . Nandala made the remarks while addressing FDC delagates in Adjuman, Moyo, Yumbe,koboko ,Arua, Zombo, Paidha  and […]