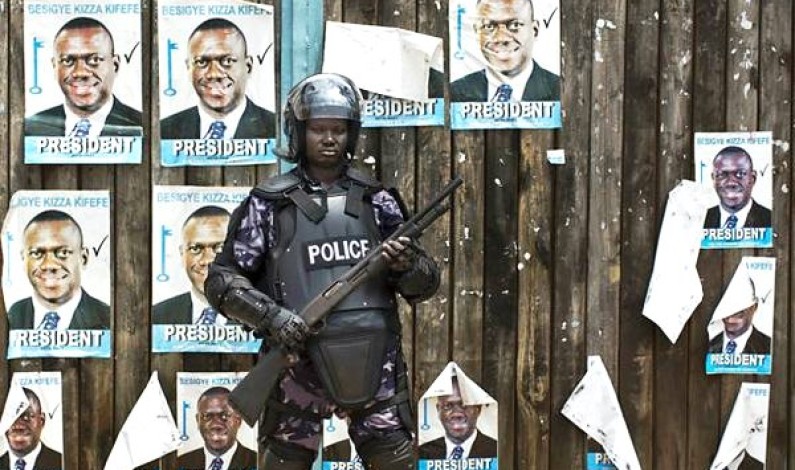 Some  of  the Members of Parliament from the main opposition party FDC  have expressed mixed feelings on blocking their presidential candidate from petitioning court over the recent concluded presidential elections. One of the senior members in FDC Elijah Okupa of Kasilo county says that it would make a difference if Col. Besigye was allowed to petition and expose the rot […]