By Herman Nnyanzi on May 31, 2018 Cristiano Ronaldo steps out for dinner with girlfriend Georgina Rodriguez as Portugal captain relaxes before joining up with his country's World Cup squad, featured Featured, Football, Sports 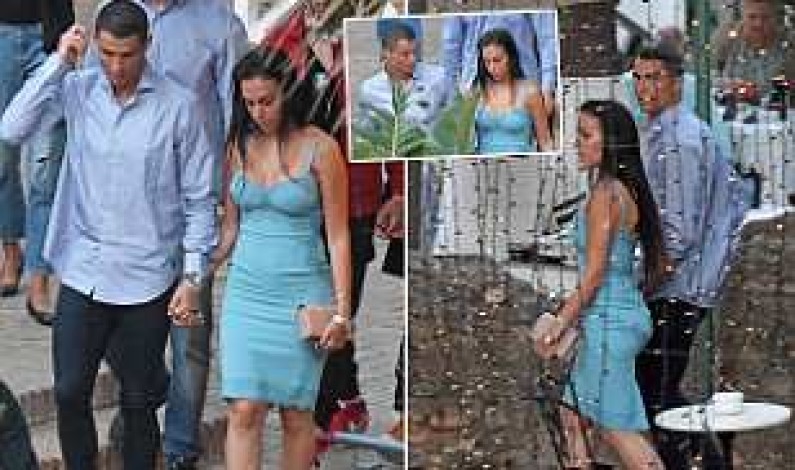 Cristiano Ronaldo was spotted enjoying a romantic night out with girlfriend Georgina Rodriguez as the Real Madrid star continued to celebrate his team’s Champions League final success on Saturday. The forward played the full 90 minutes as Madrid beat Liverpool 3-1 to win the tournament for the third year in a row and has been given a few days to […]