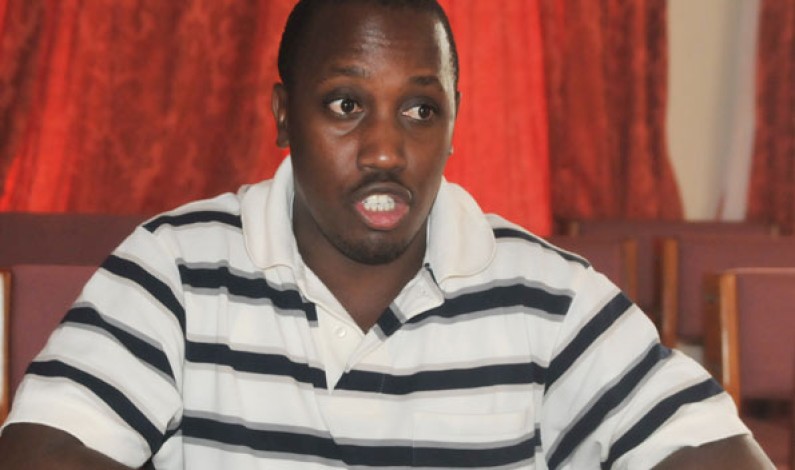 Ntugamo Municipality Member of Parliament, Gerald Karuhanga, and the Kabweri County MP, Gonahasa Francis, want the auditor general to audit the performance of the court of appeal of Uganda in respect to election petitions. Karuhanga says that election petitions are supposed to be heard with in a period of six months but is surprising that […]