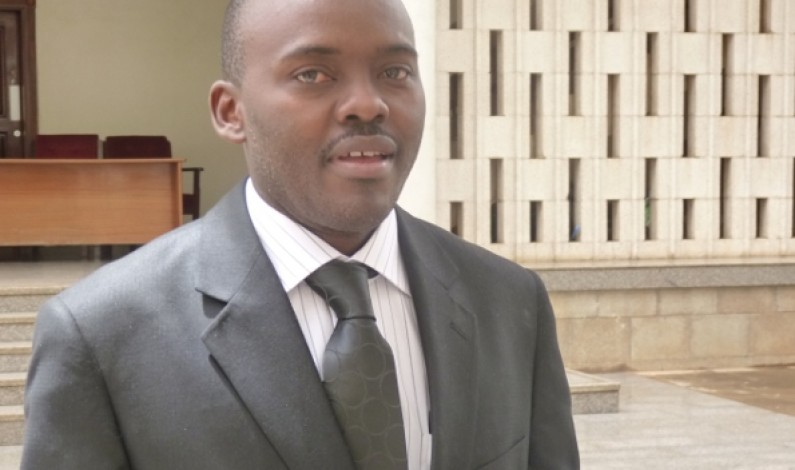 The shadow minister for Justice and constitutional Affairs Medard Sseggona says that the continuing strike by state prosecutors due to  failure by government to meet their demand for their salary hike may enhance corruption in police. Three months ago, Government asked prosecutors to call off their strike committing to meet some of their demands, which […]

It seems the speaker of Parliament Ms Rebecca Kadaga is in total pressure following the house’s continued investigations of corruption into Prime Minister’s office. The Director of Public Prosecutions (DPP) told Kadaga that it was giving the country a bad image for the Public Accounts Committee of Parliament to investigate Prime Minister Amama Mbabazi. […]

The Nakawa Magistrate court has dismissed all charges against the people who have been on remand in connection to the murder of the former inspector of Police, John Bosco Ariongo. Ariongo was hit with an object along William Street in Kampala and died on spot during a peaceful protest that was organised by the […]

Uganda has re-arrested a Turkish man, Emmin Baro, who reportedly lured Ugandan young girls into sex. The inspector General of Uganda Police Lt. Col. Kale Kayihura confirmed to our informers that Baro has been re-arrested. Kayihura on Thursday said that Baro, 54, is in police custody because the Director of Public Prosecution Richard Buteera […]

The Director of Public Prosecution (DPP) Richard Butera has denied allegations by the President of Forum for Democratic Change (FDC), Col. Kiiza Besigye that he is biased. Besigye told an opposition gathering on weekend in Jinja that parliament should pass a vote of no-confidence against Butera because the DPP is fond of imposing charges against […]

The officials of the opposition Forum for Democratic Change (FDC) who are facing treason charges in the High Court in Kampala have complained that appearing every month without trial is so costly for them as individuals and the party in general. The officials include Ingrid Turinawe (FDC woman leader), Sam Mugumya (FDC Presidential aide), LC3 […]

The members of Forum for Democratic Change (FDC) are smiling from west to left because their party has received $2m from German to be used in the legal battles the party is currently facing. As we talk now FDC is battling a court case at Nakawa Chief Magistrate’s Court in which three Forum for Democratic […]