Masaka national referral hospital has reportedly tortured out patients over identity cards. Dozens of patients in Masaka were on Wednesday this week left stranded at the gate of Masaka Regional Referral Hospital after they were denied entry because of lack of identification. The development came after new guidelines announced by the hospital’s director, one Dr. […]

How to protect yourself against food poisoning

Food poisoning is an acute intestinal illness that results from eating food that contains harmful chemicals some of which are bacterial and others viral. Our food can be contaminated at any stage, be it harvesting, production, processing, storage and or cooking, as Dr. George Wamuyu, the Child Health and Nutrition adviser at the […]

Former president of Forum for Democratic Change (FDC), Col. Dr. Kiiza Besigye has condemned the manner in which the retired former assistant Bishop of Kampala Archdiocese, Dr. Zac Niringiye and eight other clergies were arrested on Monday by the Police. The Police in Kampala arrested and detained nine anti-corruption activists (clergies) of the Black […]

The ministry of health has today officially declared Luwero district Ebola free. This means that the whole district currently does not have any Ebola case. The end of the Ebola outbreak followed the completion of 42 days of the post Ebola surveillance countdown period. Announcing the declaration In Luwero district the health minister Dr. Christine Ondoa […]

Two more people have been admitted at Kabale hospital after showing signs of Marburg fever. This brings the total number of admission to 8, six from Kabale and two at Mulago hospital. The public relations officer of the ministry Rukia Nakamatte says the total number of people being monitored has also risen from 196 to […] 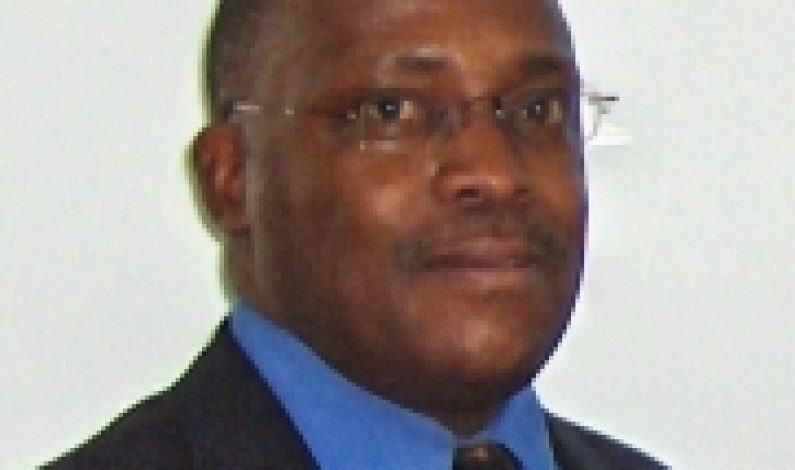 The new Uganda Investment Authority Executive Director, Dr. Frank Sebowa has warned investors against violation of investment guidelines that prohibit encroachment on wetlands.   Concerns have been raised over environmental degradation especially on wetlands by investors accredited by the Investment Authority. Addressing his first news conference as Dr. Sebbowa has explained that the land is […]

How chronic hepatitis B infection can be prevented

One of the executive directors of Mulago National Referral Hospital, Dr. B. Byarugaba has promised heavy packages for Ugandans from Mulago hospital this year running. Byarugaba says that Mulago hospital is in the process of installing an oxygen plant and construction of staff houses before 2012/13 closes down. The doctor says that the […]