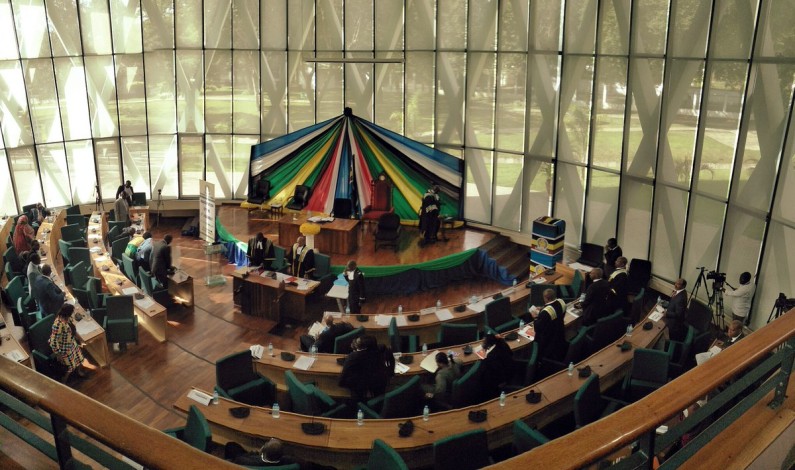 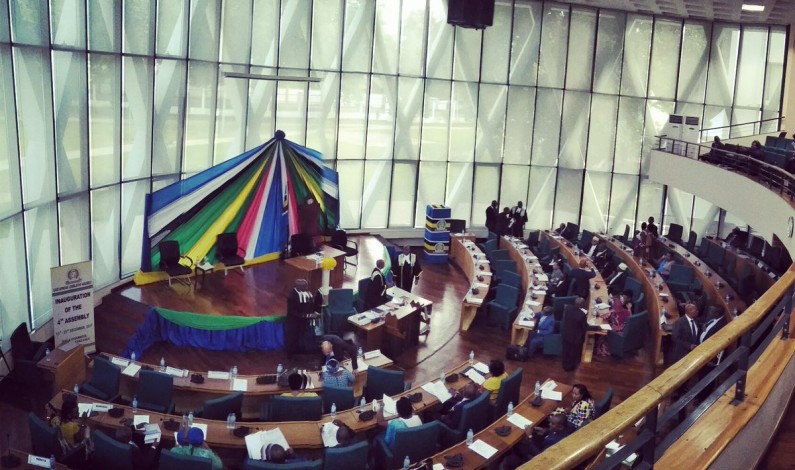 New members of the East African Legislative Assembly were sworn in on Monday by the Clerk after Kenya National Assembly elected nine members for the regional body which had been delay by the long process of electing the Kenyan president. Parliament of Uganda was the first House to elect Members to the regional Assembly on […] 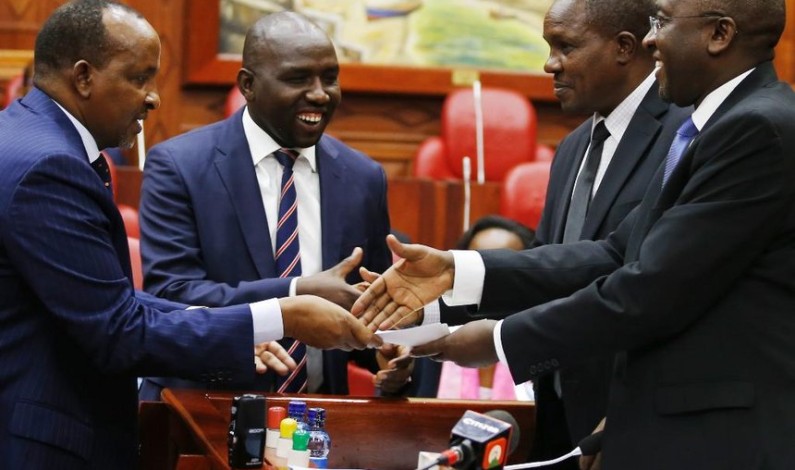 Kenya MPs will elect nine representatives to the regional East African legislative assembly on December 13th this year. The ruling Jubilee Party will get five and the opposition National Super Alliance four slots for the regional Assembly. Kenya had delayed to elect EALA representatives because of long electioneering period and this had delayed constituting this […]

The member of parliament  for Kakuto county Rakai district Christopher Kalemba has called on the Ugandan representatives at East African legislative Assembly to intervene into the conflict between Ugandans and Tanzanians at Mutukula boarder on Lake Victoria. He revealed that many people in his area have lost their cows andmotorcycles at Mutukula broader to thugs  who cross […]

The private sector and business community have tasked  the East African legislative Assembly  to engage the two heads of state from Kenya and Uganda to resolve on the issue of exporting Ugandan sugar to Kenya. The private sector and business community represented by the members of the Uganda Manufacturer Association, Uganda Bureau of standards and Uganda […]

EALA has deferred debate on the East Africa Community Electronic Transactions Bill 2014 to pave way for stakeholders to make additional input. The adjournment came after a request for deferment of the debate by the Chairperson of Council of Ministers, Dr. Abdallah Saadaala was approved. In his ruling, the Speaker, Daniel F Kidega directed that […]

President Yoweri Museveni asked opposition leader in Kenya,  Raila  Odinga, not to waste time on blocking Uganda sugar on Kenyan market since Kenyan products are  continuing to be on the Ugandan market. Museveni said that he  was surprised that Raila was directing Ugandan sugar away from Kenyan market saying that he will  call  him and tell him off not to waste his […]

DP seems to benefit first in EALA after one of its leaders, Mukasa Fred Mbidde got a place in EALA house, and they have easily moved in to form an alliance with CHADEMA, Tanzania’s leading opposition party which has 50% of MPs in Tanzanian parliament. Our informers in Arusha tell us that there were […]