Edward Ochom, the Director Operations in Police said they have developed a multi-agency tactical response before, during, and after nominations. The Uganda Police Force (UPF) has assured the Presidential aspirants of security ahead of the nominations scheduled for the 2nd and 3rd of November. Speaking during a press briefing at the media center, Edward Ochom, […] 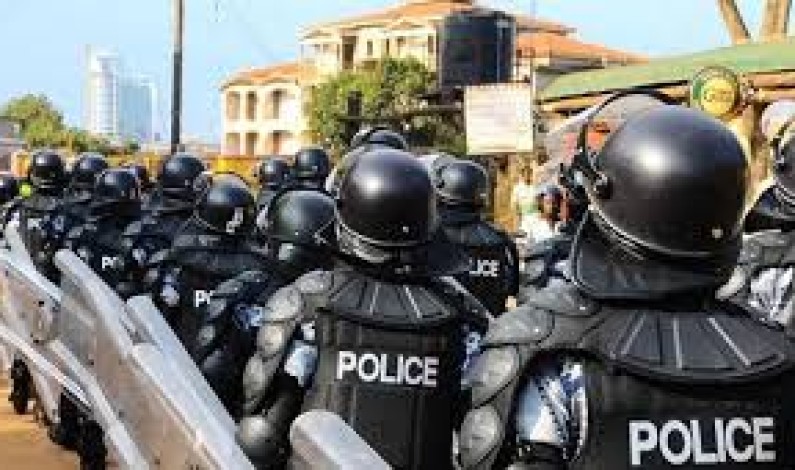 Uganda Police Force requires 1.2 trillion shillings for the next financial year 2018/19 to curb crimes, increase capacity of police officers and improve public image of the force. The Undersecretary of the police force Rogers Muhirwa said that the force has instead been allocated 514 billion shillings, a shortfall of 721 billion shillings which will […]

The Ugandan police has released statistics showing that depression is one of the major causes pushing suicide rates high in Uganda. Statistics from the Uganda police indicate that a significant number of cases registered between January and June 2011. The director criminal investigation department Edward Ochom noted that a total number of 175 cases of […]

Police has today burnt narcotic drugs mounting to a tune of  15 billion Uganda which were impounded from drug traffickers from back in 2009 at Entebbe international airport. Among the destroyed drugs include, Heroine (25kg) Cocaine (10.6Kg) and a new smuggled drug (1.5kg). Uganda last burnt illegal drugs way back in 2008. Speaking at the event of burning the […]

The Uganda Police has cited the absence of national identity cards as one of the hurdles to effective investigation and arrest of criminal elements in Uganda. Police  Criminal Investigations Department Director Edward Ochom says that lack of national identification cards curtails the use of fingerprints by the Police in investigating crime. In an interactive meeting […]