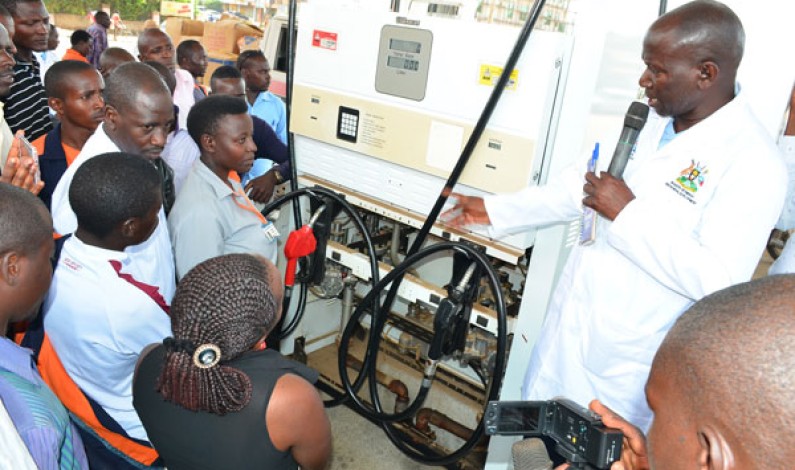 Over 45 fuel station have been listed for by the Energy ministry and Uganda National Bureau of Standards (UNBS) closure over selling fake fuel. A report from the Rev Frank Tukwasibwe, the commissioner of Petroleum Supply Department in the Energy ministry stated that the affected fuel stations failed the quarterly fuel marking exercise that differentiates […] 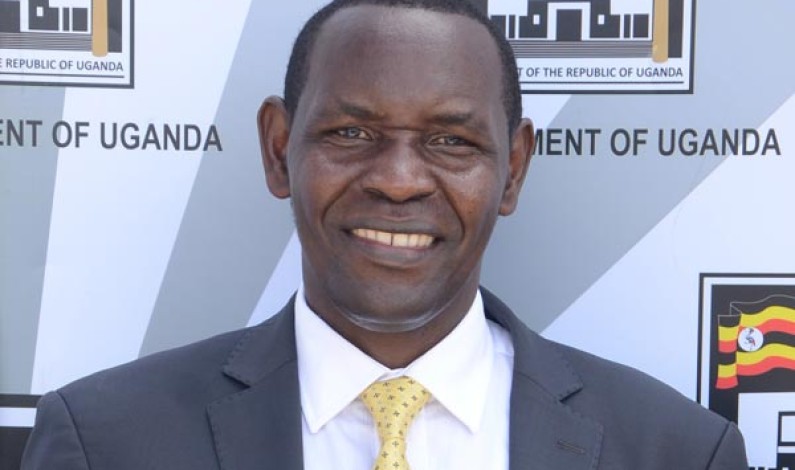