Express FC head coach Wasswa Bbosa said that the addition of Murushid Jjuko was a huge boost to the squad. After the arrival of Dennis Otim from Vipers SC, Express FC gets another surprise member on their team. “We’re glad to have Murushid on the team, his experience speaks for itself without a doubt. His […]

Express FC spending spree is far from ending. Whereas the transfer window in Uganda was officially closed on, the Red Eagles have continued to finalize and seal moves that have been pending. The Wankulukuku based have added defender Enoch ‘Lucio’ Walusimbi to the long list of the new players they have signed. Walusimbi arrives at […] 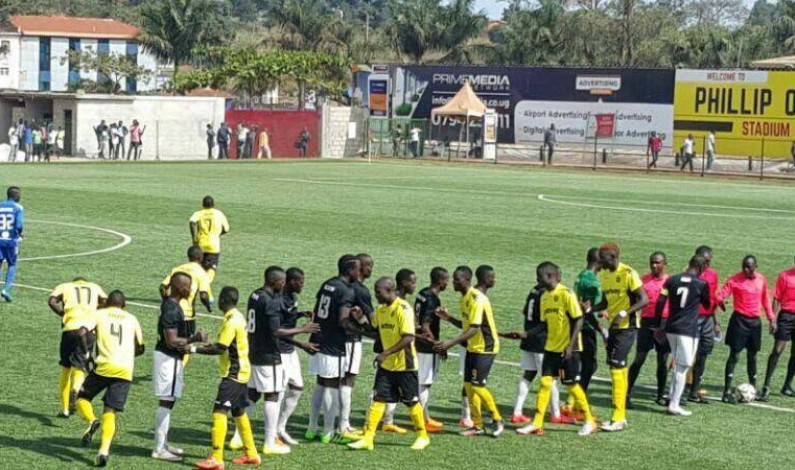 Proline FC defeated Arua based Onduparaka FC 3-1 in the Azam Uganda Premier League match played at the Philip Omondi stadium in Lugogo on 8th,February, 2017. Proline scored through Gift Ali, Owori David and Nelson Senkatuka netting while Onduparaka skipper Muhammad Shaban got the consolation for the visiting side. However,former Express FC and KCCA FC […]