Police hunts for CAA boss over failure to give testimony

Police are hunting for the Civil Aviation Authority (CAA) boss, Rama Makuza over Makuza yesterday failed to show up in parliament as he was directed by parliament on Monday this week. Police intends to charge him contempt of Parliament. The CAA boss is wanted to answer queries that were recently raised by the Auditor […]

Striking is not good but the people in Kampala use it as a tool to force their oppressors to make changes in administration. Sources in police tell us that the police are working hard to kill the strike of the poor passengers in the bud. According to police sources, the strike is a result […]

The high failure rate recorded in 2012 UCE exams has been blamed on commercialization of education. Democratic Party secretary general Matthias says that most schools no longer put emphasis on academics but rather on money. He says that due to commercialization even people who should be in charge of supervising these schools have resorted to opening […] 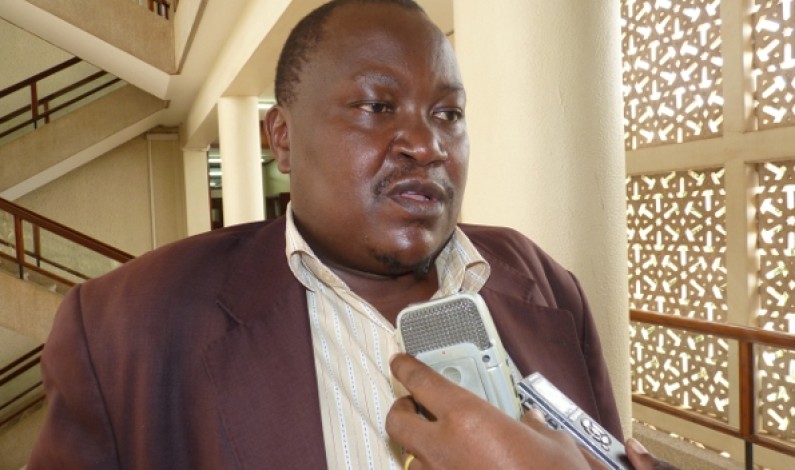 Business communities on the Borders of Uganda have petitioned parliament accusing Parliament government for delay to speed up the National Identity project. The petition was forwarded to parliament by Kakuto Member of parliament Mathias Kasamba on behalf of 95 petitioners led by Godfrey Mitchiger seruwagi. The petitioners  especially from mutukula boarder through Kasamba have said […]

DP to sue Mafabi over defamation

DP asks Nandala Mafabi for evidence of collaboration between the president of DP Norbert Mao and the DP legal advisor Fred Denis Mukasa Mbidde. Mafabi has been accusing DP of allying with NRM over EALA elections. The DP spokesman Kakande Kenneth Paul says that DP has instituted a commission of inquiry into the so called […]

How to avoid bad breath

Many people especially in slums produce bad breath. When they talk one feels bad smell. But this can be avoided and in this news article we bring to you how it can be stopped. How to avoid bad breath: avoid spicy foods, onions and where applicable avoid eating too much garlic. Brush your teeth […]

Akena gets own home in Entebbe

He has been putting up at Uganda house building in Kampala. Prompting many people to wonder how the Lira Municipality MP Jimmy Akena could fail to build or buy his own home. The members of Uganda Peoples Congress would even throw pieces of paper in his room advising the MP to save part of […]

DP supporters to storm Luzira prison, break into its gates and save political prisoners

The supporters of the Democratic Party have threatened to storm Luzira prison, break into its gates and set free the political prisoners detained there without trail. The Public Relations Officer of the Democratic Party, Jude Mbabaali says that DP wants the government to release the 23 Bugandariot suspects who have been jailed at Luzira […]

The government of Uganda ’s failure to subsidize power to support power producers has impacted negatively on the businesses of Kampala ’s property mogul, Sudhiru Rupereria. The information coming from Equatorial Hotel and City house building among others  indicate that many times the premises of the wealthy man can stay without power for very many […]

Hearing of case lodged with Uganda Human Rights Commission (UHRC)  Court four years ago by journalists has failed to take off under unclear circumstances. A case in which journalists protested brutal attacks by police and other security  agencies had been fixed for hearing on  December 9th 2011 at 9 00am local time at the Commission premises on Buganda […]