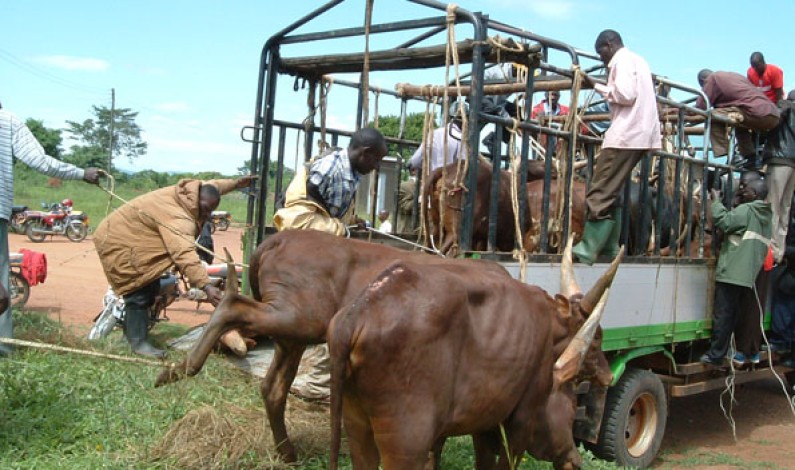 Government has been urged to move quickly to help farmers in the areas affected by Foot and Mouth Disease (FMD) as the attack has spread to 25 districts in the country. This was revealed during a meeting between farmers and the minister of agriculture, animal industry and fisheries, Vincent Bamulangaki Ssempijja in Nakasongola District. Canon […]

The woman Member of Parliament for Serere district Alice Alaso has demanded for speedy extension of foot   and mouth vaccine to the eight districts of Teso. Alaso told parliament that since the quarantine was put on the movement of cattle inTeso over the outbreak of the foot and mouth disease, the government never sent the vaccine to the area to solve […]