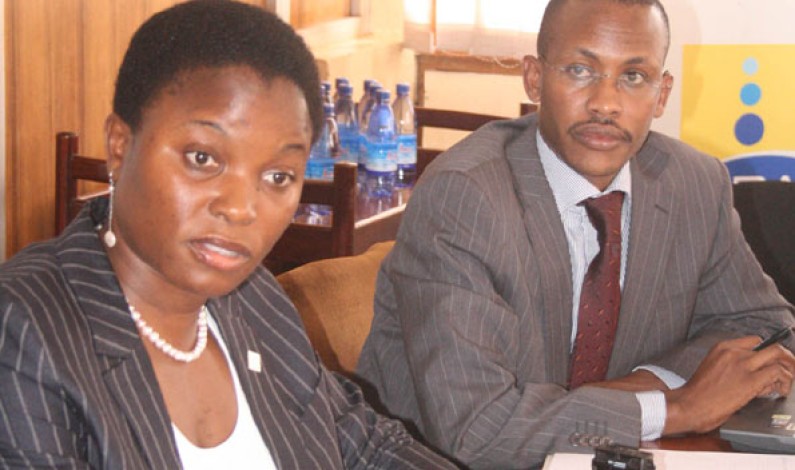 Francis Ayume’s family, 8 years later, not given his death report

The Public Accounts Committee is to investigate in details the circumstances under which Burundi Government was paid 14 Million Dollars compensation in exchange of   supplied material to President Museveni’s National Resistance Army rebels during the bush war (1981-1986) and after the liberation war, the support was converted into a national debt. During the Committee meeting Chaired by […]

The public accounts committee has accused former attorney general who is now minister for general duties Prof. Kiddu Makubuya of  what they called fooling them. The committee chaired by Kssiano Wadri (Terego) has thus resolved to involve the police to embarrass Makubuya after he snubbed their summons for the forth time. Makubuya had been summoned […]

The high court judge Billy Kainamura has told the public accounts committee of parliament investigating the compensation by government that all the claims that were paid had been authorized by the president. Kainamura who appeared before the committee in camera told mps that he got the letters for authorization of payment for different claims of […]