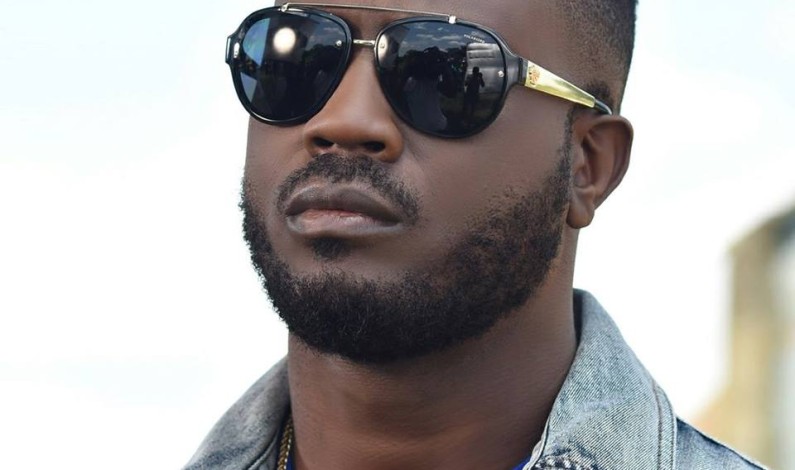 Bebe Cool has scooped himself a nomination in the Carolina Music Video Awards (CMVA) for his song Freedom. In the category of best International Music Video, Bebe Cool will be battling it out with other international artists like Drumma SC, Takar Nabbam, Awarthanga Chiru and Vanlalchhanhima Ralte. The winner in this category will be performing at […]

The coordinators of Activists for Change (A4C) have resolved to refuse to put on hold their activities during the period when the parliament of Uganda would be hosting the Inter -Parliamentary Union assembly. Sources within A4C told this informer that this would be their right time to show the dignitaries visiting Uganda for the meeting […]

Col. Kiiza Besigye, the head of Forum for Democratic Change (FDC) is one of the freedom fighters in Uganda. Besigye, a retired soldier of Uganda Peoples Defence Forces is currently in USA where he has met with dozens of Ugandans who fled the country due to reported silent mistreatment of opposition politicians in Kampala. Besigye, […]

General Elly Tumwine has told off president Museveni to stop playing around with the blood of those people who sacrificed for freedom. This was during the PAC report debate on the financial scandal involving NRM’s entrepreneur, Hassan Basajjabalaba who was given the compensation of over 142 billion shillings as compensation for losing tenders in the […]

Buganda has no powers to ban publication of Semakokiro stories, says Sabaluuri

After the kingdom of Buganda warned against the publication of stories about the kingdom’s new born Prince Richard Semakookiro, the cultural leader of Buluri Mwogezi Mwasansozi Butamanya has said Buganda kingdom or its head Kabaka Ronald Muwenda Mutebi have no powers to block anyone from talking about the new born prince. Mwasansozi says that if […]

Members of Uganda Media Council have been reshuffled and replaced with new ones according to sources in the ministry of Information and National guidance. The information minister, Karooro Okrut inaugurated the new media council on Tuesday this week inKampala.   The new members on the Media Council are Dr. Gorreti Nassanga (chairperson) and Dr. Amooti […]

FDC leader, Col. Kiiza Besigye has promised to continue with his anti government protests in the New Year until the current inflation, political persecution of opposition members and politically motivated arrests ends. Besigye’s remarks comes after the police in Kampala told the media yesterday that the FDC president will continue to be under their surveillance […]