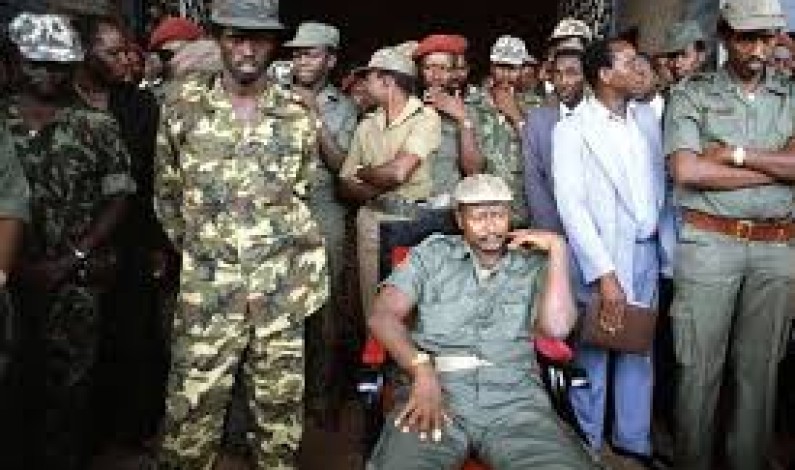 The National Resistance Army (NRA) historicals have been told to pick their benefits from Luwero triangle ministry including President Yoweri Museveni for having participated in the war that led in the NRA government into power. The minister of state for Luwero triangle Dennis Galabuzi said that his ministry agreed to give one off gratuity of […]

A proposal fronted by General Salim Saleh asking the Inspector General of Government to offer amnesty to public servants for accumulating illicit wealth has been rejected. The Inspector General of Government, Ms Irene Mulyagonja, has turned down the said proposal by Gen. Saleh to extend amnesty to public servants who have illicitly accumulated wealth over […]