Despite a slow start to life in Italy following his move from Real Madrid, Mr. Record breaker Cristiano Ronaldo has now equalled a 60-year-old goalscoring record at Juventus. The Portuguese failed to find the back of the net in his first three matches in Serie A, before finally breaking his duck with a brace against […]

The former Real Madrid star is reportedly earning more than three times the amount of the second highest-paid player, Gonzalo Higuain. Cristiano Ronaldo is the highest-paid player in Serie A and earns three times more than anyone else in Italy‘s top-flight, according to a report published by Gazzetta dello Sport. The Portuguese star has been the big talking point in […] 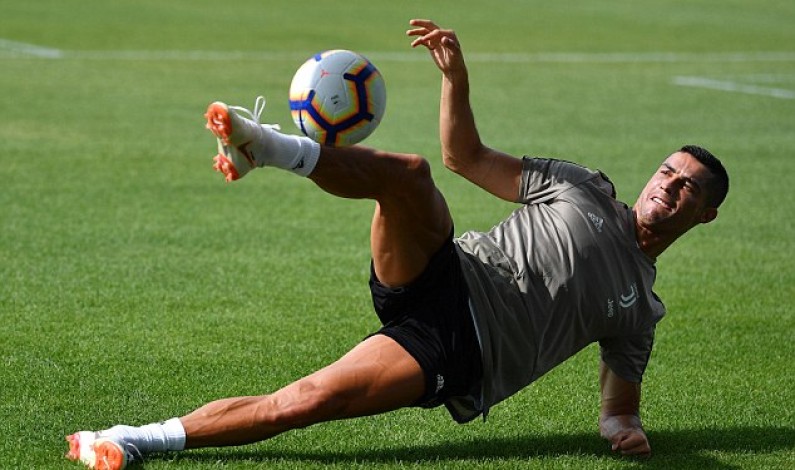 Cristiano Ronaldo is as dedicated as they come and he demonstrated his tremendous work-rate again on Wednesday. Ronaldo was one of Real Madrid’s hardest-working players in training and it seems he has jumped right to the top of the list at Juventus. The 33-year-old was pictured at the club’s Turin training base as he continued to build up […]

Man United to complete £20.9m deal for Tottenham’s Hugo Lloris when David De Gea leaves HUGO LLORIS has been chosen by Manchester United as the man to replace David De Gea if the Spanish goalkeeper leaves the club. Real Madrid have chased De Gea for the majority of the summer and it looks likely that […]

Chile‘s wait for a major trophy come to an end after they beat Argetina 4-1 on penalties in the 2015 Copa America final. They were one of four teams who took part in the very first tournament in 1916 in Argentina but the best they had ever done was finishing as runner-up, a feat they […]