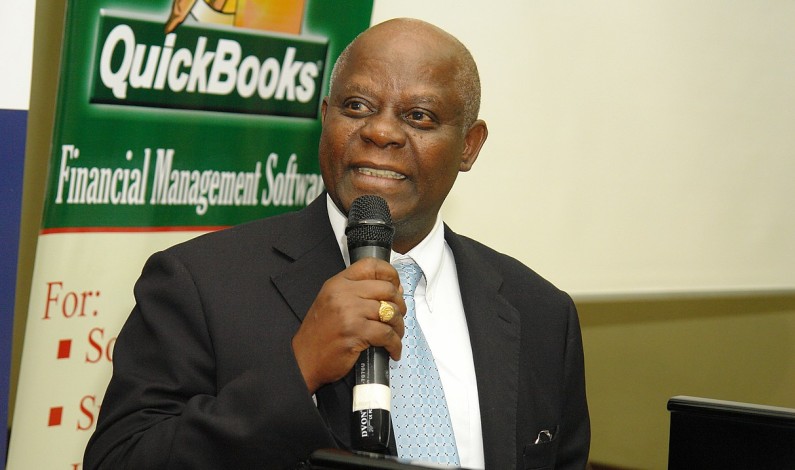 Members of the Uganda Motor Industry Association (UMIA) have appealed to the Parliamentary Physical Infrastructure Committee investigating how SGS company was awarded a 5 contract for vehicle inspection in Uganda saying government should cancel their contract if found to have breached  the Public Procurement Disposal of Public Assets Authority (PPDAA). UMIA who met recently including […]

The chairman of Spear Group of Companies Prof. Gordon Wavamuno, has been chosen by the Queen of England for the Knighthood honor.   Wavamuno’s notification was published in the London Gazzette on the 17th January 2012, while the date of the ceremony for the knitting is yet to be announced. Wavamuno becomes one of a few […]

Local songbird Desire Luzinda is not settled where she is nowadays. Sources at WBS TV have informed us that the female singer wants Uganda’s business tycoon Gordon Wavamuno to get her a program on his TV station, where quality matters. The workers at WBS TV tell us that the singer handed in her application to […]