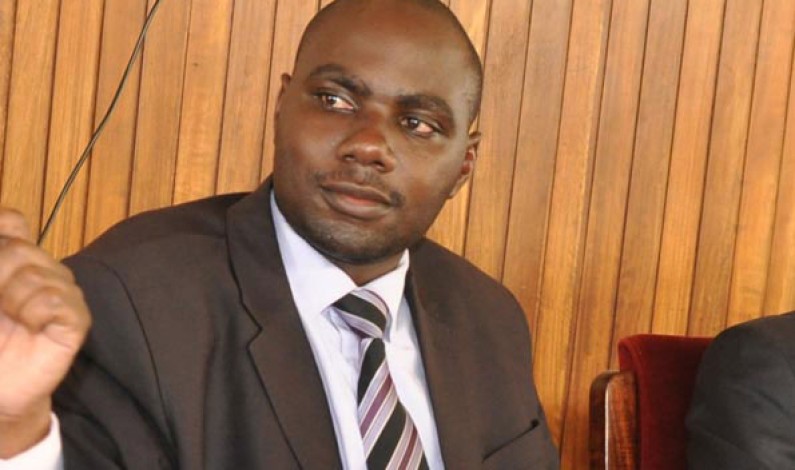 The Public Accounts Committee (PAC) of Parliament has unveiled its July to September 2016 quarterly work plan in a bid intended to streamline their activities as they address the backlog of accountability reports from several ministries and government agencies. The Committee Chairperson,  Angeline Osegge (Soroti) urged Members to actively participate in committee activities especially upcoming […]