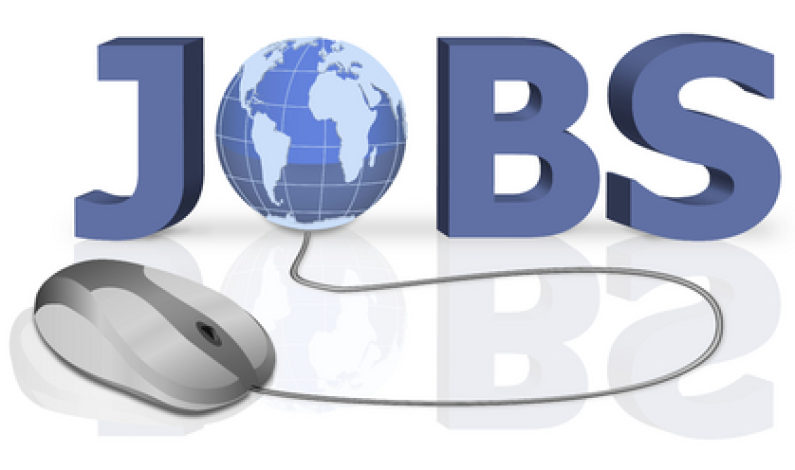 The public service commission says that it is faced with the high number of applicants for government jobs using forged academic qualification certificates yet their capacity is limited to screening for sieving out the fake ones. This was revealed by the chairperson Public Service Commission Ralph Ochan while handling over 2016/2017 report to the speaker. […]