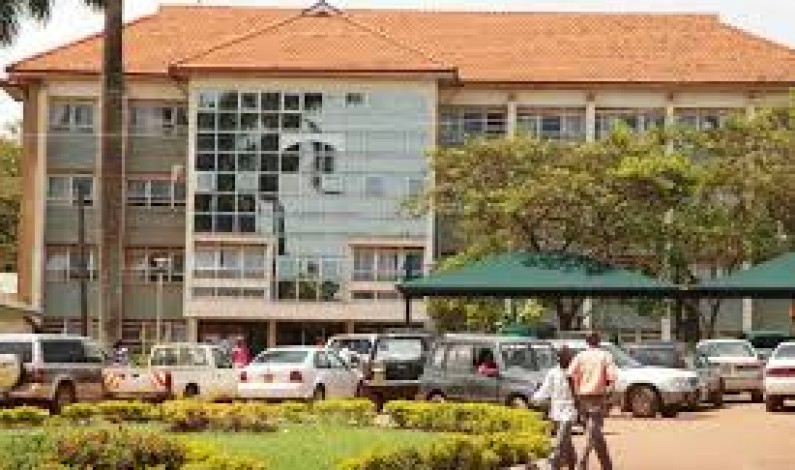 According to the National Council for Higher Education (NCHE) investigation report that was released yesterday (daily monitor) indicate the most Universities in Uganda are working  below minimum standards. Some universities were found to be offering unrecognised academic programmes while others have a low student enrollment and academic staffing levels that do not meet operational requirements. Below […]

Who is Mukasa Denis Fred Mbidde?

Mukasa Fred Denis Mbidde is the only former Makerere University Guild President still subscribing to the Democratic Party (DP). DP has had many guild presidents for example Suzan Abo and Robert Okware but they have all defected toUganda’s ruling party, the National Resistance Movement.  Mbidde says that he was the second leader of Uganda […]