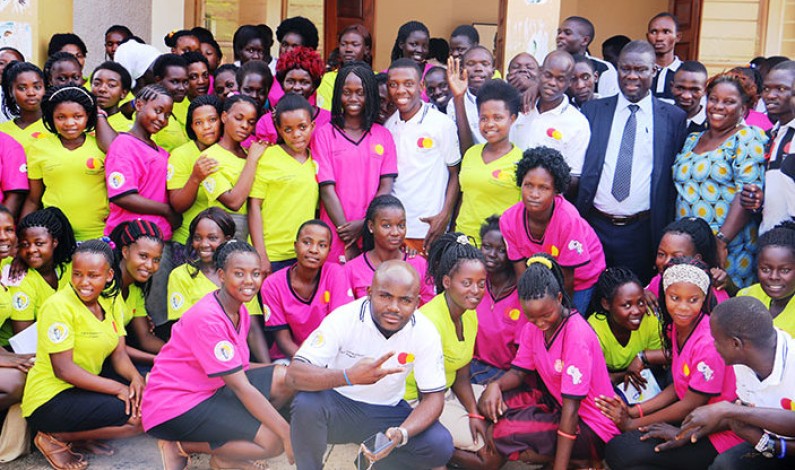 The Forum for African Women Educationalists (FAWE) Uganda Chapter has given out 102 university and high education scholarships to students from humble families. The students are from 12 districts that register a high number of school drop outs including Mayuge, Bulisa, Bundibugyo,Kanungu, Ntoroko and Adjuman. Beneficiaries of the scholarships are 62 females and 40 males […] 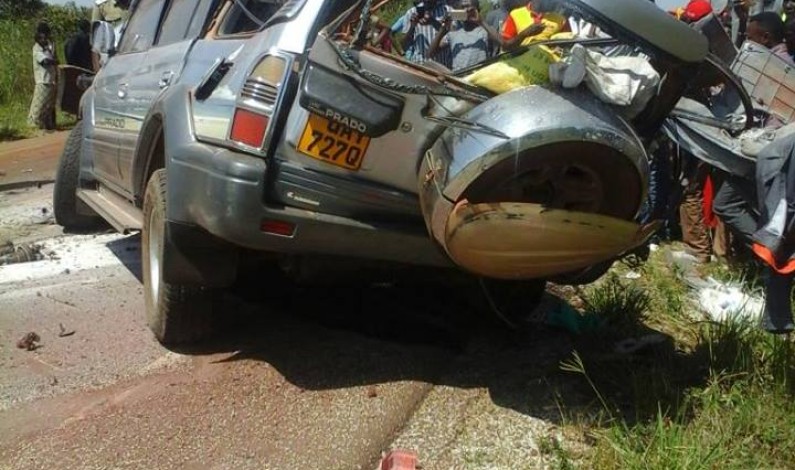 Five people are reportedly dead in a fatal accident in Nakitoma, Kigumba Kiryandongo involving a Gulu bound HMK bus and a Toyota Prado URT 727Q. Police is investigating the cause of the accident More details coming…. ALSO READ:China to train Uganda police in criminal investigations

Parliament approves loan worth US$ 91.5 for rural electrification in northern Uganda

Parliament has approved two motions authorizing government to borrow up to US$102.88million intended for rural electrification projects. Government is set to borrow US$91.5million from the International Development Association (IDA)of the World Bank to finance the Grid Expansion and Reinforcement Project. The project is intended to increase availability and efficiency of bulk electricity supply in Gulu, […]

The minister of finance Matia Kasaija has asked the ministry of  works to fulfill all the obligations that might delay the construction of the Gulu municipal council roads before the commencement of this project. Kasaija made the appeal while signing a grant agreement with the chief representative of the Japan international cooperation agency(JICA) to provide over 20 million dollars  to […]

By Isaac Senabulya on August 17, 2016 address the issue of case back log and delays in courts, and Fort portal, Andrew Khaukha, Arua and Masindi., Bart Katureebe, Chief Justice (CJ), children who are victims of sexual gender based violence shall appear in court using this system to avoid secondary victimization, deal with case backlog and ease court public access to the courts, Director of pubic prosecution Mike Chibita, gulu, High Courts of Mbale Mbarara, implementation of a robust information communication (ICT) technology to expedite court processes, judiciary has introduced the court-video audio link technology that is intended to ease the taking of testimonies by the court from vulnerable witnesses especially children, Judiciary technical advisor and coordinator of the project, Principle Judge Yolokam Bamwine, system will make progress in protecting the rights of children, the elderly and whistle blowers, UNICEF the judiciary has installed closed cameras that are connected to TV monitors in the court in Kampala, witness appearing in court but gives him/ her testimony electronically Latest Uganda News

The judiciary has introduced the court-video audio link technology that is intended to ease the taking of testimonies by the court from vulnerable witnesses especially children, the elderly and whistle blowers who would testify from far to address the issue of case back log and delays in courts. While launching the system, Chief Justice (CJ), Bart Katureebe, said […]

Members of parliament from Acholi sub region say that there should be no cause for alarm that there are rebels in the area though there is a mix up in the security management. This as a Local Defence Unit (LDU) detach in Opit attacked and killed two people and fled with guns whereas as the Sunday […]

The Ministry of health said there is a malaria outbreak in 10 districts of northern Uganda that has killed a total of 162 people in the last three months. The Director General of health services, Ruth Aceng, says 22, 873 cases have been recorded in Lamwo, Gulu, Kitgum, Oyam and Agago among others. Addressing the […]