West Nile refugees resort to stealing food in the communities as hunger bits. 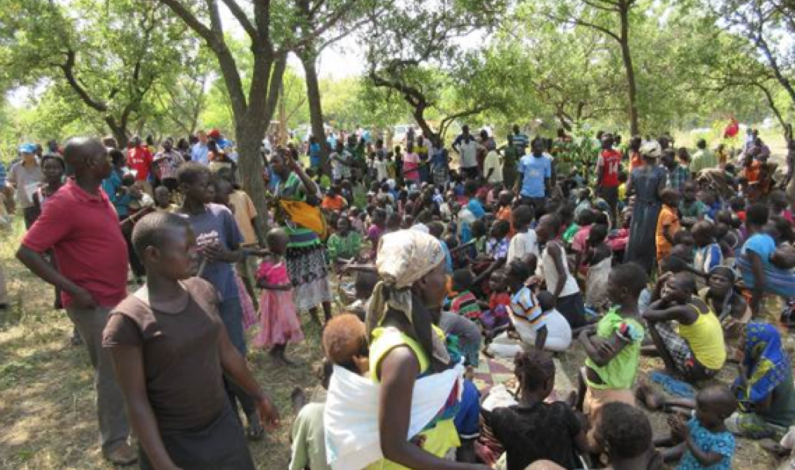 Refugees in West Nile have resorted to stealing food and animals from local communities due to low supply of food to refugees in their region. This was disclosed by West Nile Members of Parliament  who include; Women representative for Adjuman district, Jesca Ababiku and Obongi County MP, Hassan Kaps Fungaroo, while briefing the media on […]

Parliament not happy with handling of National IDs project

Officials from the Ministry of Internal Affairs were today grilled by MPs on the Defense and Internal Affairs over delay in implementing the National Identity Card project. The project overseen by German company, Mulbauer Technologies will see at least 5 million Ugandans receive national IDs. The MPs are concerned that the project has lagged behind. […]