Man jailed for 30 years over defilement

Drama unfolded during a High Court session in Luwero when a man who was convicted over defilement begged to be castrated instead of a custodial sentence.   Kassim Kisomoso, was convicted by High Court Judge, Justice Damalie Lwanga, on charges of aggravated defilement. However, during mitigation, the convict requested court that castration was a better […] 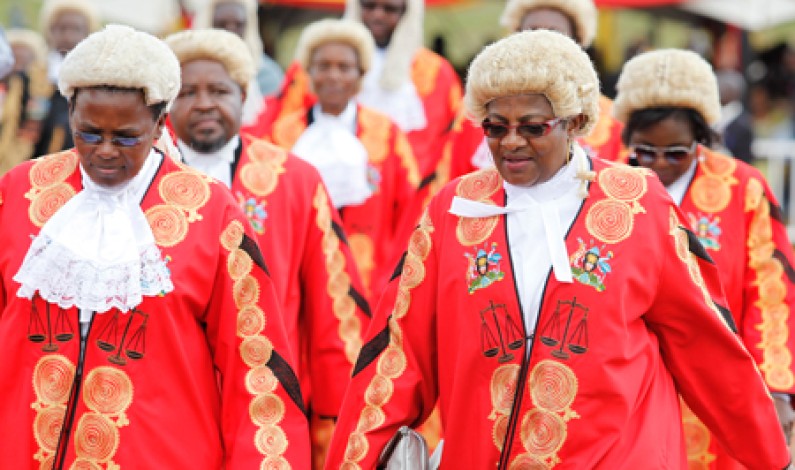 Judges under their umbrella body, Uganda Judicial Officers Association have voted to halt their impending sit down strike until February 12th so as to look into the new salary structure by government. The officers made the resolution during an Extraordinary General Meeting at the High Court in Kampala on Monday. Speaking during the meeting, Principal […] 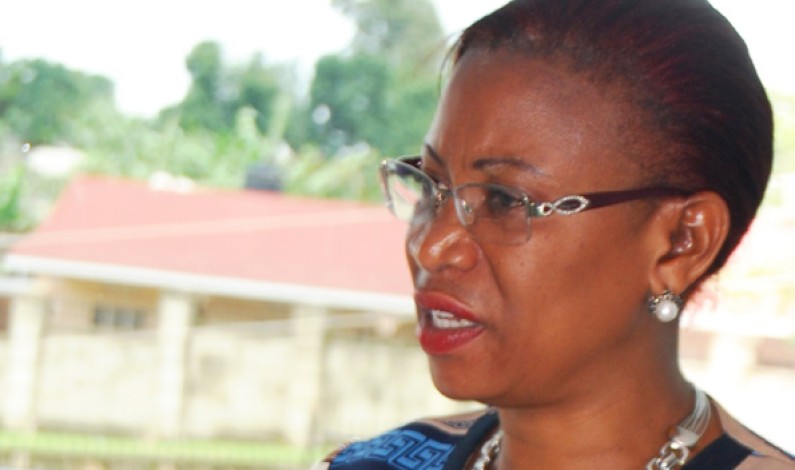 Justice Margaret Mutonyi of the high court has strongly warned legislators and government not to pass the proposed constitutional amendment bill on land that seeks to allow government take over private land before compensation. Giving a key note address during a public dialogue on enhancing corporate accountability and protection of human rights held in Kampala, […]

In what seems like a move to salvage the tainted police image of past weeks, the Inspector General of Police, Gen. Kale Kayihura, has transferred officers who participated in beating up Dr. Kizza Besigye’s supporters along Entebbe and Gayaza roads. Kayihura has thus sent, Abbas Byakagaba together with his deputy Stephen Tanui to Senior Command […]

Members of Parliament have warned the Inspector General of Police against issuing directives outside the law saying such an act is likely to bring back the brutality experienced in the by former presidents Milton Obote and Iddi Amin’s regimes. In a motion moved by the opposition shadow minister for Internal Affairs, Mohammed Muwanga Kivumbi, the […]

The chief Justice Bart Katurebe has asked president Yoweri Museveni to use his powers to fill more 8 Vacancies in the high court and constitute the Judicial Service Commission. The Chief Justice and Judges have been appearing before the Parliament committee on Legal and Parliamentary Affairs chaired by Kajara county MP Steven Tasyobya over the budget […] 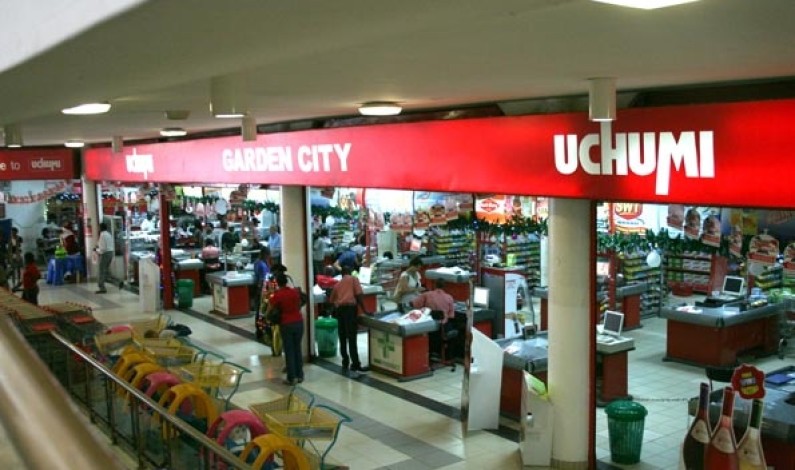 UCHUMI suppliers are to file an objection in the high court against the bankruptcy claims by Uchumi supermarket that it can not pay them for their supplies. This follows the several meetings between the government of Uganda and Kenya (mother country of Uchumi) representatives from ministry of trade where they agreed that Uchumi withdraws its filing […]

Interdicted former Principal Accountant in the Prime minister’s Office, Geoffrey Kazinda has been denied bail and instead committed to the High Court for trial. The Anti Corruption Court Chief Magistrate, Irene Akankwasa sent him back on remand to Luzira Prison on grounds that he is still being investigated over various cases. She concurred with the […]

The Democratic Party (DP) today Tuesday 14th August, 2012 started a peaceful day and night demonstration at the High Court;Kampala to fight for injustice, until the chief Justice, Benjamin Odoki disqualifies Justice Remmy Kasule and Stephen Kavuma from the panel hearing Vice President Edward Kiwanuka election cases. The cases against Kiwanuka were lodged in […]