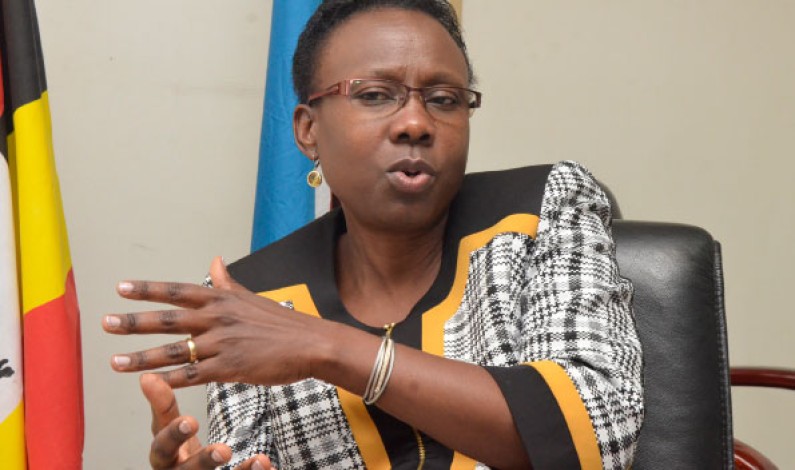 The Uganda population HIV impact assessment survey 2016 released  last week reveals that the current HIV prevalence among adults aged 15 to 49 in the country is at 6%, among children under 5 years stands at 0.5% while among those aged between 5 to 14 years still stands at 0.5% with the total number of Ugandans […]