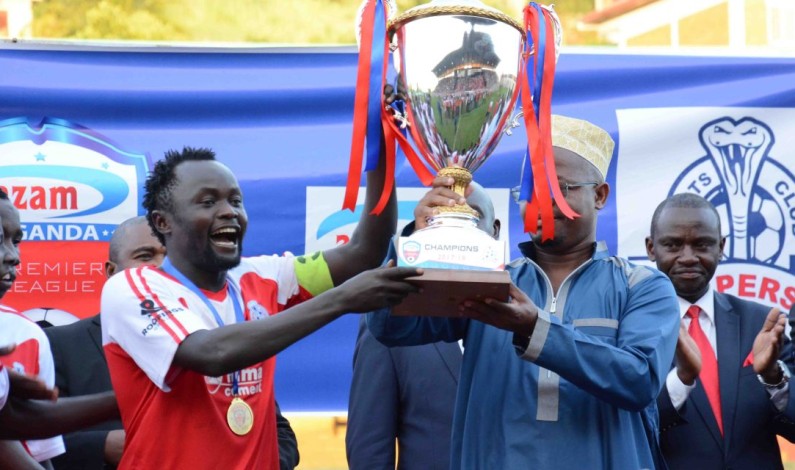 With less than two months to the kick-off of the new season, Uganda Premier League are set to unveil a new league sponsor. This follows expiry of the Azam TV contract at the end of last season and the two parties agreed mutually not to renew after failed talks. Another Pay TV company, StarTimes will […]

Uganda loses millions of dollars every year to poor sanitation 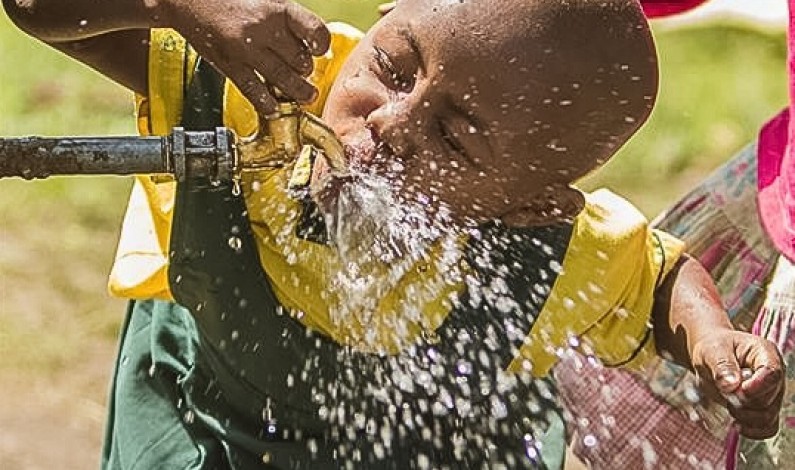 As a result of poor sanitation and low water cover in the country, Uganda loses 177 Million dollars every year to poor sanitation. This was revealed at a meeting where government and development partners launched the water and sanitation media awards for 2016 at hotel Africana in Kampala. The director water development in the ministry of […]

The State Minister for Elderly and Disability, Sulaiman Madada, has advised Ugandans to take advantage of the existing Government development programmes and get out of poverty. The minister notes that the majority of the poorest people in the country are people with disabilities, widows, and some sections of youth but very few of them are […]

Bobi Wine of Firebase Crew and Bebe Cool Gagamel crew have organised joint music concerts for the second time. The concerts have been dubbed the ‘battle of champion 2.’ The double concerts are due to take place in April this year. Bobi Wine’s show will be held at Hotel Africana’s People Space while Bebe Cool’s […]

Singer Weasel TV nearly lost his life when he attempted to swim at hotel Africana in Kampala yet he has never stepped in even a basin of water. Weasel had gone to African in company of his colleagues just to have fan and when the singer saw his pals swim he attempted to give […]

Buganda kingdom has invited president Museveni to attend this year’s Buganda conference due to take place from 15th to 16th December this year at Hotel Africana in Kampala. A source at statehouse has told this journalist that the president’s office has got the invitation letter today.  The conference will start with a Youth Conference on […]

As Uganda joins the rest of the world to commemorate the 63rd International Human Rights Day, the UN Special Rapporteur on Human Rights defenders Margaret Sekagya has cautioned Parliament on the public order management Bill that is currently before the legal committee of Parliament. She made the caution at the five day workshop  under the theme Claiming Spaces: Tactical Tools for Human […]

Ugandan popular musician, Bobi Wine is not in good terms with Uganda police currently, so we have been informed. Sources in police have told our informers that the singer has not paid for the police services which he reportedly hired during his recent Matyansi Butyampa music gala which took place at Hotel Africana in Kampala. It is said […]